According to a study that appeared in the American Journal of Clinical Nutrition, thicker smoothies are better at warding off hunger. Researchers found out that the participants felt fuller right away and for a longer period of time after consuming thick smoothies that packed only 100 calories than thin smoothies that contained up to 5 times more calories. Based on the said study, going thick is the trick to weight reduction!

But that’s not the only study suggesting that thick smoothies are more satisfying than thick ones, and are thus ideal for people who like to ward off hunger pangs and attain their dream figures.

After consuming the smoothies, the participants’ stomachs were scanned every 10 minutes for 90 minutes using an MRI. Here’s what the researchers found out:

The thinnest smoothies of the bunch left the stomach really quickly — in just about half an hour. On the other hand, the thickest smoothies available stayed in the stomach for a little over 80 minutes! Then the researchers also found out something that they referred to as “phantom fullness” wherein the participants who chose thick and heavy smoothies still felt full despite of the fact that the smoothies they consumed have completely left their stomachs.

So the next time you whip up your own smoothie at home, go thick! Not only will it make you feel full right away, but also for a longer period of time.

Here are a few really smart tips on making your smoothies thick:

Nose Picking is Not Just Gross, But Also Dangerous (And Tips to Quit the Habit) 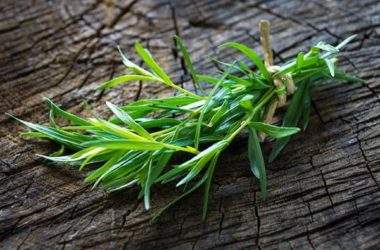 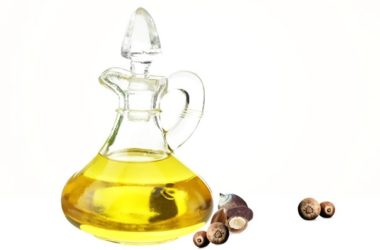 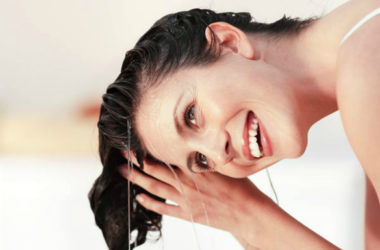 Want fabulous hair? It all starts with an epic wash day. Get it right every time with these…