For many people, the numerous benefits of eating ramen noodles are easily determined but there are those who will ignore the dangers of eating this type of food. How bad can eating instant noodles be? Based on a study conducted by researchers at Baylor and Harvard University, those who often eat instant noodles are at a high risk of metabolic changes that are associated with stroke and heart disease. Ramen noodles, as a matter of fact, contain TBQH or tertiary-butyl hydroquinone which is derived from the petroleum industry and is used as an additive to help preserve foods that are processed. This particular additive isn’t beneficial or even digestible.
A recent study that was published in the Journal of Nutrition showed that women in South Korea who ate high amounts of pre-cooked noodles are more likely to have metabolic syndrome regardless of the food they ate or how often they exercised. Those who have metabolic syndrome are more susceptible to increase blood sugar levels and blood pressure which can lead to stroke, diabetes, and other heart diseases.

According to Hyun Shin, co-author of the study and Harvard School of Public Health’s doctoral candidate, although instant noodles are convenient because they are easy to cook, they expose people to metabolic syndrome since they contain high amounts of sodium, glycemic loads, and saturated fats that are unhealthy. In the study, they analysed 11,000 adults with age ranging from 19 to 64 as to what they have been eating and categorizing them in groups of those who ate fast foods and those who do not. They also analysed the frequency in which they ate instant noodles. The study was centered on those who were living in South Korea since they have the highest numbers of people eating instant noodles around the world. It showed that there was a rise in the number of people with heart problems and obesity. Sadly, the results were relevant to those in the US since it is ranked 6th in terms of instant noodle sales based on the World Instant Noodle Association wherein they found that the United States bought 4,300 billion units of instant noodles just behind India, Japan, Indonesia, China and Vietnam and was just a spot above South Korea.

These are just a few examples of products that contain TBHQ. A lot of people are just starting to realize how much food contains this particular additive. Regulatory agencies are not doing enough to remove this hazardous product from the foods being sold and instead are claiming that they can be consumed in certain amounts.
An experiment was conducted by a gastrointestinal expert using time lapse video to compare stomach that has instant noodles and one without. After two hours of being digested, the results were shocking so you might want to think twice before eating Ramen noodles.

Top 10 Ways to Look Sober When You Really Aren’t

8 Things You Can Start Doing Now to Look Younger 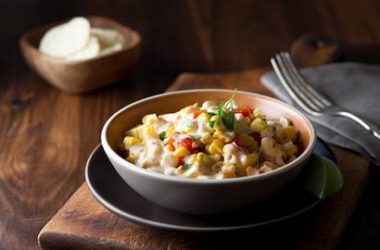 Did you know that pepper and corn are two of the world’s most healthy foods? Pepper, particularly black… 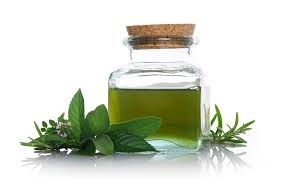 Peppermint has minty and refreshing taste. It is widely used in toothpaste, gum and candy. It can also… 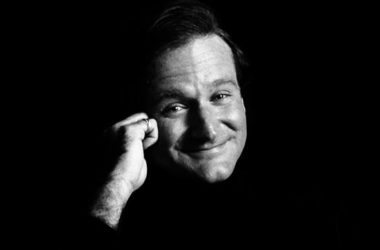 The whole world was flabbergasted with the death of Robin Williams. His media representative has reported his suffering…