Nature is complex as it can get that it’s impossible for us to create a treatment for cancer, one of the leading causes of death, without chemical synthesis. Today, however, chemical as well as pharmaceutical companies have invested a lot of money on the use of rare plants as well as seeds to harvest the substances that they contain.

However, the production methods used pose a problem since they are found to cause harm to the environment by generating plenty of chemical waste. Also, there is the risk that the plants used in producing medicine can become extinct. What’s more, the United Nations has placed regulations to help protect the raw materials as well as biodiversity in various Third World countries where they are often harvested.

This poses as a problem since there is a need to produce medicine not only for cancer patients, but also for patients who have mental disabilities.  That being said, the need for real alternative is paramount according to the Senior Researcher of the EU Horizon 2010 project referred to as MIAMI which wag given a grant amounting to 6 million Euro.

According to a study that was published in PNAS last April 2, researchers talked about how they were able to genetically engineer, Saccharomyces cerevisiae, which is a type of strain of brewer’s yeast, to create noscapine. Noscapine is a type of nonnarcotic suppressant for cough that is naturally produced by opium poppies.

Christina Smolke, a synthetic biologist at Stanford University, and co-author of the study, said that the technology they used will help change how essential medicines are manufactured. She further stated that medicines were sourced naturally, usually from plants. However, the molecular assembly lines of plants have already evolved to ensure the survival of the plants, rather than create substances that people need in order to create medications.

How Noscapine Was Made

Smolke, together with her colleagues, inserted 25 different genes from bacteria, plant, and even mammals to the yeast, along with six other yeast genes to produce the pathway for creating noscapine. The researchers edited the genes using CRISPR in order for the enzymes that they coded would work well within the exotic and acidic environment that is typical of yeast cells.

Their new configuration of enzymes has led to an increase in yeast output of the medication at least 18,000 compared to previous trials using various gene combinations.  What they end up with is the ability to create noscapine within a few days only. How does this help in the creation of anti-cancer treatments? It means that there is a possibility that this technology be used to manufacture medications at a large scale to assist cancer patients. Improving laboratory equipment is one way to achieve this.

Although noscapine is commonly used to treat cough, back in 1998 researchers from Emory University had found that this drug can be used to combat certain types of cancer. From then, this medication was found to reduce the possibility of metastasis of prostate and breast cancers in mice. However, the problem lies with the harvesting of the drug through the opium poppies as it tends to be quite laborious.

In a statement that Smolke released, she said that researchers are no longer limited to relying on what nature can provide when it comes to manufacturing medicines. Instead, scientists and researchers will be able to borrow the medicine-manufacturing technique of plants, combine it with genetic engineering, in order to create miniature living factories that can help them create medications for cancer patients in the long run.

Everything You Need to Know About Burning Mouth Syndrome 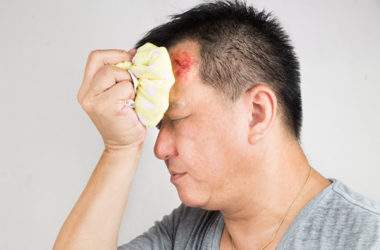 Contusion vs. Concussion: Know the Differences Between These Two Serious Head Traumas

It’s in the skull where the brain is situated, so any trauma to the head can be scary.… 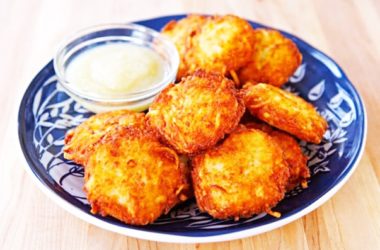 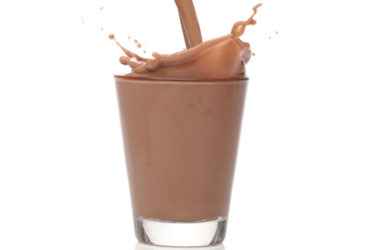 Breakfast is the most essential meal in a day. What you eat at determines the energy you will…