What exactly is a shakshouka? Shakshouka is of Tunisian origin—it is a dish made up of eggs that’s been poached in a sauce of chilli peppers, tomatoes and onions, and is often spiced with cumin. Like most Mediterranean dishes, shakshouka offers a ton of health benefits, thanks to its hefty mixture of nutritious ingredients. The olive oil in shakshouka is well known to reduce the cholesterol levels in the blood. It also has anti-inflammatory properties which lessen the risk for arthritis, stroke, heart diseases and some form of cancers.

Shakshuoka also has its egg component which is high in protein and valuable in weight loss. Eggs are a good source of choline; it helps regulate your brain and nervous system functions. The slew of nutrients found in eggs are proven to be great for your vision, and may aid in preventing the formation of blood clots, avoiding stroke and deters the occurrence of heart attacks.

The recipe for creating shakshouka with red chard is as follows:

Heat half of the olive oil on a cast-iron skillet over high flame. Once it is hot enough, add the chard.  Saute the chard over high heat until it becomes wilt and its stems softened. Do this for about five minutes.  Transfer the cooked chard to a bowl along with any remaining sauces.

Add the other half of the olive oil to the skillet and throw in the onion and peppers. Sauté over medium heat until the onions become soft and limp; roughly around 8 minutes. Stir in the cumin, garlic and harissa.  Cook until for about 2 minutes or until your mixture exudes a fragrant aroma. Pour in the tomatoes and bring to a simmer over high heat. Cook until the tomatoes have begun releasing its liquid content.  Crush the tomatoes and make sure to break up the large chunks, until it creates a saucy consistency. Reduce the flame to medium-low and allow your mixture to simmer; stirring occasionally. Keep this up until the sauce has thickened and the tomatoes devoid of its acidity. This will roughly take 20-30 minutes. Add salt as you like. 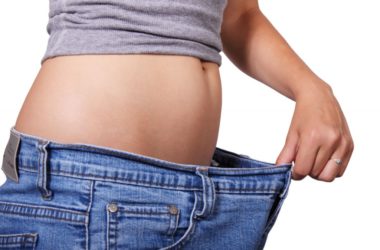 Tips to Lose Weight Without Diet and Exercise

There are such a large number of reasons why water is, in addition to everything else, useful for… 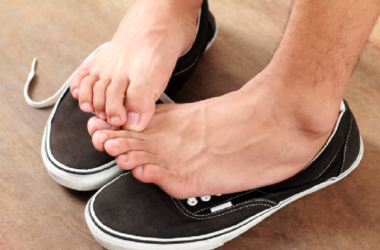 With athlete’s foot, there’s no best foot to put forward. This fungal infection is not a pretty one…

How to Get the Most Energy Out of Your Day

Need more energy to get you through Monday? Here’s how to get the most energy out of your…