Umami — it’s regarded as the fifth taste in addition to sweet, sour, bitter and salty. Many describe it as something being meaty or savory. While naturally found in certain foods, umami can be brought into being with the addition of a very common seasoning called monosodium glutamate or MSG.

While very effective at giving all sorts of dishes the umami taste, unfortunately, MSG is linked to a host of side effects. It’s exactly for this reason why there’s the so-called Chinese restaurant syndrome — people experience unfavorable symptoms after consuming Chinese foods which are commonly MSG-loaded.

However, it’s not just by eating foods served at a Chinese restaurant that can make you end up with the said syndrome. That’s because there are lots and lots of food products that also contain high amounts of MSG. Some examples are treats available at fast food joints, as well as chips, canned soups and instant noodles.

If you think that a bowl of vegetable salad is healthy, think again. This is especially true if you slather it with supermarket-bought salad dressing which usually contains MSG. The said seasoning capable of giving the umami taste can also be found in so many types of processed or cured meats — even soy-based ones that seem healthy.

You can easily come across MSG itself at your favorite supermarket — it’s comes as white crystalline powder. But did you know that there are also spice rubs and various seasonings that are packed with MSG? In order to avoid MSG, thoroughly reading the packaging has to be done before putting a particular item in your shopping cart.

Fail to do that and you are risking consuming excessive amounts of MSG, and it’s something that can cause various side effects. Some of those that many complain about after MSG intake are the following:

There are people who report experiencing pressure around the eyes, which can sometimes come with blurring of vision.

However, there are instances in which slowed heart rate is experienced. The blood pressure in some can become increased.

It is also possible for rash to develop. Others report that they end up with cold, clammy skin after ingesting MSG.

Consuming lots of MSG may also leave you with mental confusion and disorientation. Anxiety and panic attacks may happen as well.

Sometimes the joints feel stiff, too. There are those who say that they feel like they’re down with the flu after MSG consumption.

Other unfavorable GI symptoms that MSG may bring include abdominal cramping, bloating, and diarrhea or constipation.

Sometimes it’s brought about by an asthma attack triggered by MSG, and other times it’s because of a clogged nose that MSG may cause.

Because the consumption of MSG can come with an array of nasty side effects, it’s of utmost importance for you to steer clear of fast foods. It also matters a lot for you to carefully read food labels. Don’t forget to share this article on social media to let everybody know about these shocking symptoms of MSG intake. 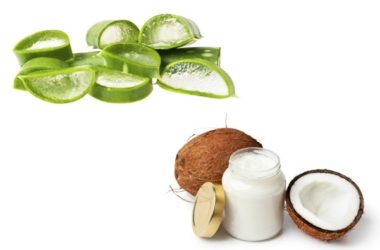 We all need to have our own first aid kit at home but sometimes, using pre-packaged first aid… 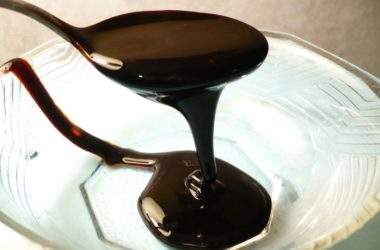 Molasses is a byproduct of refining sugar beets or sugarcane into sugar. They differ in terms of sugar… 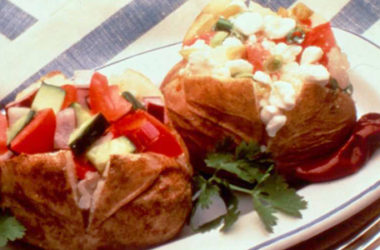