Shrimp is one of the known seafoods that people usually eat today. Coming from the suborders of Decapoda, shrimp is often used interchangeably with prawn, especially in wild fisheries and commercial farming.

Shrimp is rich in vitamins and minerals. According to World’s Healthiest Foods, shrimp contains vitamins A, B, and E. Vitamin A is best for a person’s vision and integrity of the skin and mucus membranes. Then, vitamin B promotes brain function, including thinking, learning, memory, and sensation. Meanwhile, vitamin E acts as an antioxidant, which helps the body get rid of toxic substances like toxins and free radicals.

In terms of minerals, shrimp contains selenium, phosphorus, copper, iodine, and zinc. Selenium prevents cellular damage by releasing antioxidant enzymes. Then, phosphorus works together with calcium for strong bones and teeth. Copper works alongside manganese to boost metabolism and promote growth and development of cells. Iodine also assist with the metabolic process and prevents goiter. Then, zinc promotes digestive health and wound healing.

Eating shrimp also helps a person manage his weight through weight loss. According to Heal with Food, shrimp contain protein, zinc, vitamin B, and vitamin D. Since it is carbohydrate-free, as per the publication, it is an excellent choice for people who want to reduce fat and weight. In addition, shrimp’s zinc content helps boost the levels of the hormone leptin, which contributes to the body’s energy expenditure, appetite, and fat storage. As per the publication, reduced levels of leptin are associated with food cravings and overeating, which lead to weight gain and obesity.

According to Health, shrimp is also rich in water and protein. The water content provides a sense of fullness, reducing food cravings. Also, three ounces of broiled or baked shrimp gives around 20 grams of protein, which is just few grams less that that of a three-ounce chicken breast. As per the publication, jumbo shrimps give about three grams of the macronutrient and just have very small amounts of carbohydrates and fats.

Shrimp helps promote the health of the heart and the blood vessels. According to Organic Facts, the seafood contains a fibrinolytic enzyme that can be utilized in thrombolytic therapy, a method of breaking down blood clots within a person’s blood vessels. In addition, shrimp’s omega-3 fatty acids also help eliminate bad cholesterol from the bloodstream..

Shrimps can be added to various meal recipes, such as Garlic Butter Shrimp. As per Damn Delicious, the ingredients include one and a half pounds medium shrimp (peeled, deveined), eight tablespoons unsalted butter (divided), five cloves garlic (minced), one-fourth cup of chicken stock, two tablespoons of chopped fresh parsley leaves, and juice of one lemon to taste, and salt and pepper.

To prepare, as per the publication, two tablespoons of butter are melted in a large skillet over medium high heat. Then, the shrimp, salt, and pepper are added to taste. They are cooked and stirred occasionally for two to three minutes, until the shrimp become pink in color. Then, they are set aside.

The garlic is added to the skillet and is cooked, stirring frequently for one minute, until it becomes fragrant. Then, the chicken stock and the lemon juice are stirred in. They are brought to boil, before the heat is reduced and simmered for about one to two minutes, until decreased by half. The remaining six tablespoons of butter are also stirred in, one tablespoon at a time, until melted and smooth. After that, the shrimp is also stirred in and tossed gently to combine. Finally, the dish

Shrimp is one of the healthiest food options people have today. Adding it to various meal choices helps promote a person’s total health and well-being. 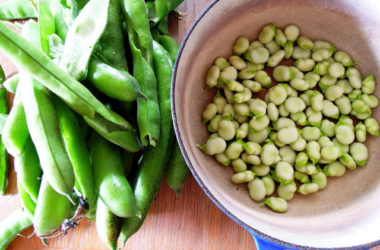 Many avoid most beans because of its painful effects on people with rheumatism. However, did you know that… 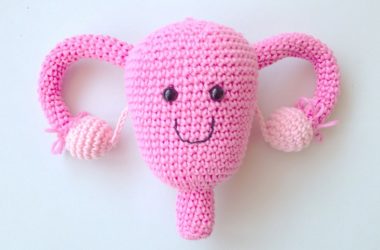 Simply put, adenomyosis is the enlargement of the uterus. Such medical condition is brought about by the expansion… 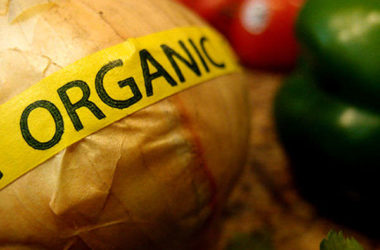 Foods You Should Buy Organic

“Organic” is a catchphrase among health-conscious individuals. A lot of people fail to fully appreciate the benefits of…