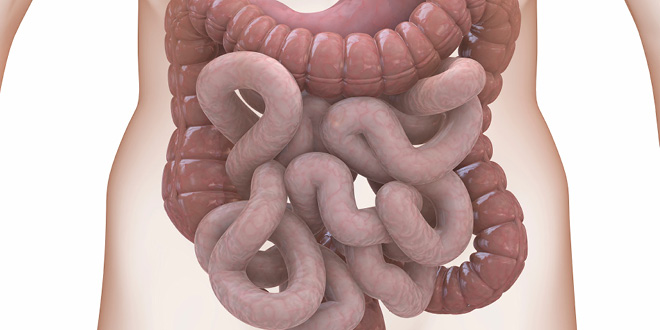 How To Shrink Large Pores

3 Exercises for the Outer Chest

Your intestinal wall is permeable to certain very small molecules, allowing it to absorb nutrients found in the foods you eat. However, there are cases wherein those tiny holes in the intestinal wall break apart, allowing larger molecules such as toxins and waste products to seep out and mix with your blood. This is what’s called leaky gut.

Leaky gut is a problem that may originate in your intestine, but it sure does not end there. When those molecules of poisonous substances and waste materials escape the gut and reach the bloodstream, they can easily get to your various tissues and organs. This results in inflammation within your body, something that can cause all sorts of problems.

These days, more and more studies that link a staggering number of health problems to leaky gut are surfacing. It may seem as though that they are all unrelated to one another or stemming from various causes but, as scientists further learn about leaky gut, they have found that they could be linked to the said digestive problem.

Leaky gut is a problem that can be caused by a variety of things. Experts say that the number one cause of leaky gut is the consumption of gluten-containing foods. The intake of dairy, processed foods, too much sugar, excessive alcohol and others that can cause inflammation are said to also trigger the problem.

The overgrowth of certain bacteria and fungi in the intestine can cause leaky gut, too, as well as the presence of intestinal parasites. Toxins found in the environment and medications for certain health problems are also often blamed. A lot of people in this day and age are suffering from leaky gut because of chronic stress, say the experts.

If you’re experiencing the following health issues, you may already be suffering from leaky gut:

Leaky gut can keep the intestine from properly absorbing nutrients found in food. For instance, vitamin B12 is one of the nutrients that your body may not benefit from due to the gut problem. Deficiency in vitamin B12 can cause unfavorable symptoms such as extreme fatigue, breathlessness, loss of appetite and tinnitus.

Do you feel unwell after the consumption of certain foods such as dairy and gluten-containing ones? It could be because your leaky gut is causing your body to produce excessive amounts of antibodies which react with antigens found in certain foods, causing you to be extremely sensitive or allergic to them.

READ  5 Ways to Slow Down Aging

Because your skin is an organ of elimination, it doesn’t really come as a shock why it may encounter some issues when the bloodstream is filled with toxins or impurities due to leaky gut. Experts found that inflammatory skin conditions such as psoriasis and acne can be managed by healing the gut.

Depression and Other Disorders

It’s been well-established that leaky gut can trigger inflammation all over the body, something that can cause an assortment of problems including depression. Leaky gut is also being blamed for anxiety disorder. Furthermore, certain studies have linked leaky gut to the development of problems such as autism and attention deficit disorder.

Leaky gut can have a negative effect on your thyroid, potentially causing Hashimoto’s disease, which is also known as chronic thyroiditis. The said problem can lead to an underactive thyroid that can cause a host of problems, from a sluggish metabolism, unwanted weight gain, fatigue to depression.

Naturally, it’s not unlikely for various digestive issues to show up if you are suffering from leaky gut. A lot of people with the said problem often complain of bloating and excessive gas. Severe diarrhea is a common issue encountered, too. Irritable bowel syndrome or IBS may also be present if leaky gut is around.