Signs You May Need to See a Rheumatologist

It’s perfectly normal for all of us to encounter joint and muscle pain every now and then. This is most especially true for those who engage in sports or are into fitness. However, it’s an entirely different story if those body aches and pains seem to stay around for several days or appear to be worsening.

A rheumatologist is a medical doctor who specializes in diagnosing and treating arthritis as well as rheumatic illnesses. He or she is also someone who is often approached by those who are suffering from problems that other types of doctors seem to be having a difficult time identifying and managing.

Reading on lets you come across some of the telltale signs that you may need to consult a rheumatologist. Make sure that you share this article later on so that everyone you care about may also have an idea on whether or not they should consider paying this type of doctor a visit soon.

Some of Your Blood Test Results are Abnormal

Blood tests assist doctors in figuring out the presence of diseases or conditions. If you’re told by your primary health care provider that some of your blood tests have abnormal results, consider looking for a rheumatologist. Examples of blood tests that may warrant a trip to the rheumatologist’s office if they yield questionable results include rheumatoid factor (RF), erythrocyte sedimentation rate (ESR) and antinuclear antibodies (ANA).

Your Joints are Painful and Swollen

Most of the time, having painful and swollen joints is one of the initial symptoms of arthritis or a rheumatic disease. This is especially true if it seems like the problem appears out of nowhere. According to rheumatologists themselves, early detection is the secret to keeping the problem from worsening quickly. While a degenerative condition of the joint that’s progressive cannot be completely stopped, it’s very much possible for its progression to be slowed down.

There’s Pain in a New Location

Arthritis and rheumatic illnesses are autoimmune diseases, which means that it is the person’s very own immune system that is the culprit. While the immune system tends to attack joint tissues, it’s not unlikely for it to target other completely harmless tissues of the body. For instance, rheumatoid arthritis is something that’s known to also attack the tissues of the blood vessels, mouth, skin and eyes. However, it rarely affects tissues of the heart and lungs.

Weird Signs and Symptoms are Bugging You

Medical conditions that rheumatologists specialize in tend to cause a wide variety of signs and symptoms, many of which can be quite unusual and unrelated to one another. It’s for this reason exactly why it can be easy for a misdiagnosis to be committed especially if the wrong type of doctor is approached. Just like what’s mentioned earlier, a rheumatologist is the one who can diagnose issues that tend to leave other doctors perplexed.

Your Treatment No Longer Works as Well as Before

Due to the fact that arthritis and rheumatic illnesses are progressive in nature, it’s not unlikely for treatments being received by those who suffer from those to be augmented as the years pass by. If right now the medication you are taking or treatment you are undergoing no longer seems to provide results as well as in the past, it’s a good idea for you to report the issue to a rheumatologist.

WARNING: None of the above pieces of information should be mistaken for as medical advice which can only come from the mouth of a doctor. If you believe that it’s a good idea for you to seek the help of an expert because of the unusual symptoms you are having, stop self-diagnosing yourself and meet with a rheumatologist.

Signs that Your Back Pain is Already an Emergency 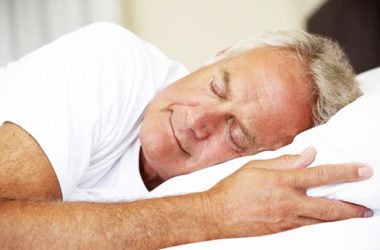 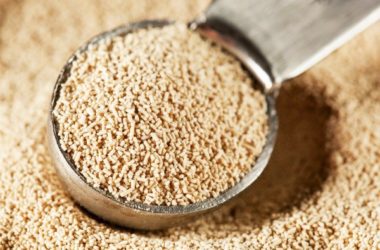 Nature is complex as it can get that it’s impossible for us to create a treatment for cancer,… 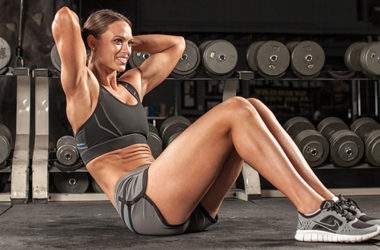 In the world of health and fitness, most people are interested to work hard for the much desired…