Swollen gums can occur from time to time. There are several factors that can cause your gums to swell such as pregnancy, gingivitis, vitamin deficiency, or infection just to name a few. When your gums are swollen, they tend to protrude from your teeth and appear reddish in color. Your gums will be tender and prone to bleeding especially when you brush your floss. Reducing the swelling can help alleviate the discomfort linked to it. The following home remedies may treat swollen gums faster than taking medications. 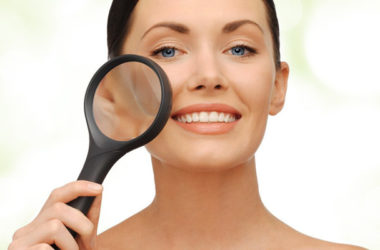 Pore enlargement can be caused by genetic predisposition or a result of dirt buildup, oil and dead skin… 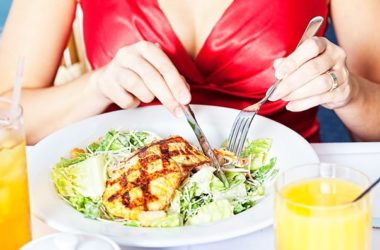 People are now becoming more aware of what calories can do to their bodies, and because of it,… 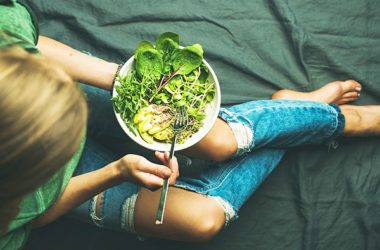 Mistakes to Avoid in a Plant-Based Diet