Smartphone Thumb: What It is and How to Prevent It

Have you heard of smartphone thumb? It’s a real medical condition these days, and you may already be suffering from it. Read on to know more about it as well as come across some tips and tricks on how to keep it from striking.

Tendinitis — this is the formal name of this medical condition that’s affecting so many individuals these days, in particular tech-savvy ones who spend most of their waking hours typing on their smartphones. Put simply, tendinitis is the swelling of a tendon, which is a thick fibrous cord that connects muscle to bone. So in other words, smartphone thumb is thumb tendinitis, the swelling of the tendon situated in your thumb.

Nowadays, thumb tendinitis also affects so many smartphone users, brought about by the repetitive use of their thumbs while typing on their mobile devices.

According to medical experts, thumb tendinitis or now more aptly called smartphone thumb, is due to the constant reliance on the thumbs by those who are affected by it, causing the thumb joint to become lax or loose. When this happens, the thumb moves in an unnatural way, eventually causing the tendon in the area to become irritated and inflamed.

Making smartphone thumb a much bigger problem is the fact that it can pave the way for osteoarthritis, which is regarded as the most common type of chronic condition affecting the joints.

If you already have the telltale signs of smartphone thumb or you fear that you are at high risk of suffering from it due to excessive smartphone use, you’ll be glad to know that giving up your favorite mobile device is not necessarily the step that needs to be taken. Doctors share a few tips and tricks to reducing or preventing smartphone thumb:

Instead of typing very long sentences and lots of paragraphs, it’s a good idea for you to keep everything straight to the point. This way, you can save your thumb from a lot of hard work. Counting on the word prediction feature of your smartphone can also help limit thumb usage.

Rely on your index finger

The way we usually hold our smartphones is simply unnatural, causing a lot of strain to the thumb and its joints. To save your thumb from being stressed and eventually ending up with tendinitis, hold your smartphone with one hand and type using the index finger of your other hand.

If your smartphone has a speech to text feature, consider using it more often. This innovative tool enables you to compose text messages and e-mails by using your voice — your smartphone automatically converts everything you say into text.

There are tons of exciting games that you can play on a smartphone. However, heavy gaming is something that can increase your likelihood of ending up with smartphone thumb, especially if you like those fast-paced kinds. Needless to say, it’s a good idea to limit gaming on your mobile device.

Last but not least, consider placing your smartphone more often in your pocket, bag or desk, particularly if you are a heavy user. Nothing can help ward off smartphone thumb more than refraining from using your smartphone all the time. Your thumb will surely thank you for being smart enough to do so.

10 Benefits of Loganberries (#7 Will Make You Feel Relieved) 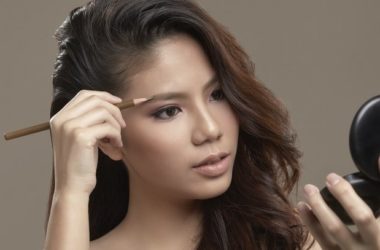 12 Simple Beauty Tips That Will Make All The Difference

1. Contouring is easier than you think. We’re not talking Kardashian contouring. This is a five minute routine that… 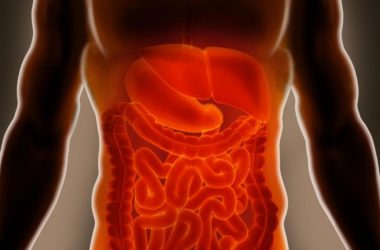 Dumping syndrome is a condition which is characterized by the speedy emptying of the stomach’s content — water,… 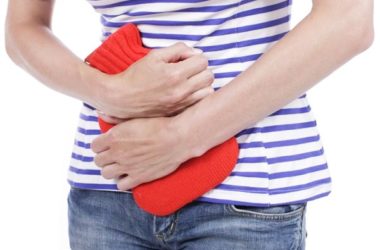