Sore throat stands as the painful, itchy, and irritated sensation felt on the throat. It mainly involves difficulty swallowing liquids and foods, as well as worsening of pain when the person tries to swallow. The condition affects people across the lifespan; however, younger and older people have higher risk of developing sore throat.

According to the United States National Library of Medicine, National Institute of Health, a small fraction of the population with sore throats has bacterial infections; nonetheless, “strep throat” is highly considered. As per the publication, children of five to 15 years of age are more susceptible to having streptococcal infections than other age groups. This variable should be taken into account in sore throat management, as per the report.

Sore throat presents a number of signs and symptoms. According to Mayo Clinic, these signs and symptoms include pain or scratchy sensation in the throat, pain worsened by talking or swallowing, dysphagia or difficulty swallowing, sore and swollen glands in the neck or jaw, swollen red tonsils, white patches or pus on the tonsils, and hoarse or muffled voice.

While various medications are available to resolve sore throat, the person may also use the following home remedies. Lemon and ginger are two of the vast number of remedies for sore throat. According to Reader’s Digest, the person can mix one teaspoon of lemon juice in a cup of water for the sore throat remedy. The resulting mixture acts as astringent, which reduces swelling in the throat tissue and yields an acidic environment to kill bacteria and viruses.

Ginger can also be used, along with honey, as sore throat remedies. As per the publication, the person mixes a teaspoon each of honey and powdered ginger, half cup of hot water, and half lemon juice. The water is poured over the ginger and the honey and lemon juice are added. Then, the resulting mixture is gargled. As per the publication, honey coats the throat and it also possesses mild antibacterial features.

Peppermint and baking soda are two other agents as sore throat remedies. According to Healthline, peppermint freshens breath and it can also relieve sore throats. According to Cancer, as cited by the publication, peppermint also has antibacterial, antiviral, and anti-inflammatory properties, which help promote healing.

Meanwhile, baking soda can be mixed with water and the resulting mixture is gargled. As per the publication, the solution has antibacterial, as well as antifungal properties. It is added that the National Cancer Institute recommends gargling and mildly swishing a blend of one-fourth teaspoon baking soda, a cup of warm water, and one-eight teaspoon of salt. The resulting mixture is gargled every three hours as needed.

Sore throat may serve as a symptom of an underlying disease. In this regard, it is important to seek medical consult from a health professional, especially if the condition lasts longer than a week and if accompanying symptoms like fever, joint pain, rashes, and difficulty of breathing are present. 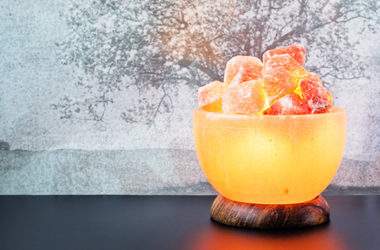 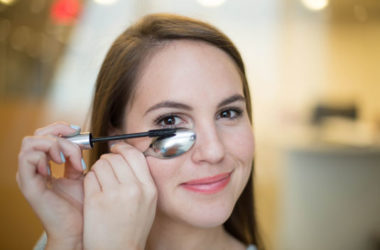 We compile 12 unusual beauty tricks that really work wonders whether on your hair or your skin. Some… 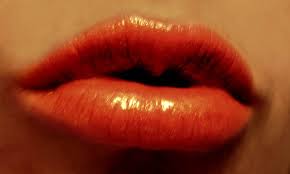 Natural Ways to Get Pouty Lips

Not everybody is blessed with full and sexy lips. A lot of those who were not lucky enough…