Sound the Alarm for These Important Tinnitus Matters

You should definitely be alarmed if you’re hearing voices! But if what you’re hearing is just a mere buzzing, hissing or ringing sound, there’s no need to panic because it usually is not something serious. This condition is called tinnitus. There’s no layman’s term for it, but often people refer to it as “ringing in the ears”.

Even though it’s true that it’s not a life-threatening issue, tinnitus can be a real nuisance especially at night or if it interferes with your day-to-day activities. It is actually a common problem. To give you a better idea, experts say that about 13 million people in the US have tinnitus. What’s more, the National Institute on Deafness and Other Communication Disorders or NIDCD says that about 10% of the US adult population has had tinnitus for at least 5 minutes in the past year.

Although the problem usually goes away on its own, there are actually times when medical or even surgical treatment may be warranted. To date, there’s no single treatment for tinnitus that works in the same manner for everyone experiencing it.

There are many different causes of tinnitus. The most common of them all is exposure to loud sounds. In fact, experts say that as much as 90% of people with tinnitus also suffer from hearing loss brought about by loud sounds. Anyone who listens to loud music or uses a device or machine that produces a lot of noise such as a gun or jackhammer is at high risk of ending up with tinnitus.

Other probable causes of the condition include:

As earlier mentioned, a lot of people simply refer to tinnitus as “ringing in the ears” because of the type of sound commonly heard by someone who is suffering from it. Aside from ringing, it’s not unlikely for sounds like buzzing, humming, clicking, grinding, hissing, whistling or sizzling to be heard as well. One or both ears may be affected by tinnitus.

There are instances when the sound heard is in tune with your pulse. This particular case is referred to as pulsatile tinnitus. This condition may be caused by problems such as blockage of the arteries and perforation of the eardrum.

In dealing with tinnitus, it’s very important to have the underlying cause determined so that the right treatment approach may be provided. If the problem is caused by hearing loss, a doctor may prescribe antidepressant or anti-anxiety drugs to help the sufferer cope. The use of maskers which create white noise may also help in making the sound heard less obvious and more tolerable.

For cases of tinnitus brought about by impacted ear wax or benign tumor, the removal of the cause of the blockage may have to be done. In case it is caused by the likes of high blood pressure, diabetes and aneurysm, the necessary mode of treatment will be prescribed by a doctor.

Tips on Improving Skin Elasticity Minus Stretching the Truth 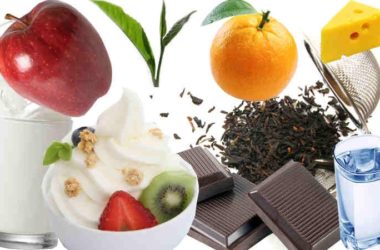 Brushing and flossing isn’t the only ways to keep your pearly whites healthy. Eating the right foods can… 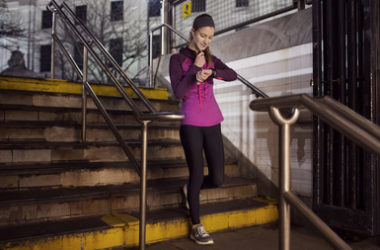 Preventing obesity usually lies in your hands with a few changes in your lifestyle. Here are five examples… 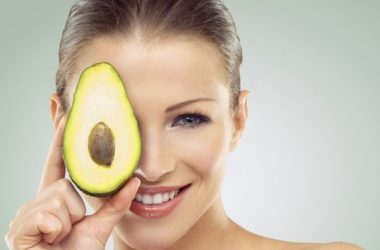 Biotin is actually a member of the large family of B-vitamins. In the past, it was called coenzyme…