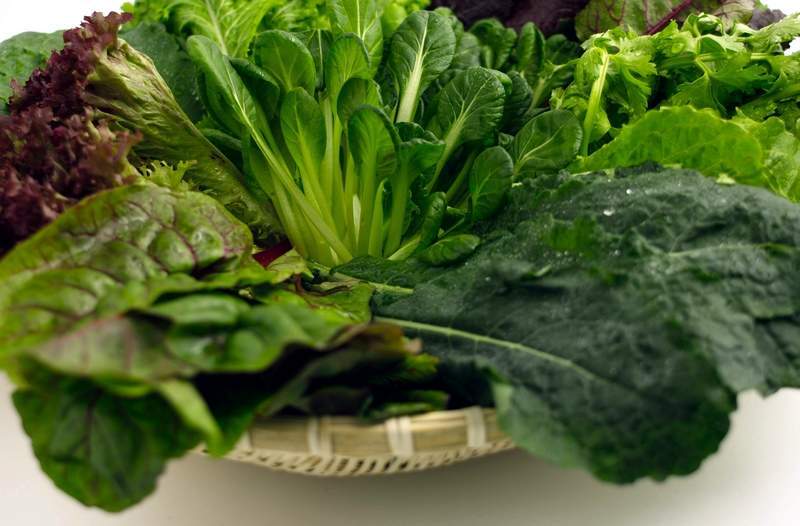 Calcium is one of the most abundant minerals in the body and it can be obtained through food selections, added to other food choices, or taken as a dietary supplement.

Calcium has several benefits to the body. According to National Institutes of Health Office of Dietary Supplements, calcium is mostly stored in the bones and teeth where it functions to support their structure and activity. It also plays a role on muscle and nerve function, along with hormonal secretion and intracellular signal transmission. The mineral also contributes in metabolic processes and is needed for heart contraction and blood vessel dilation.

In line with calcium sources, the following are some food sources that a person can eat.

Fish is another great source of calcium and salmon and sardines belong to this group. According to Greatist, a canned salmon, has 23 percent daily value. In addition, the bones of the fish are the ones that contain all the calcium that they have to be mashed up along with the salmon meat to reap the overall benefits. It is further revealed that the canning procedure results to the softening of the fish’s bones, which help to break them apart more easily. Along salmon, sardines are also considered one of the healthiest fish, among others. It is revealed that seven sardine fillets provide 321 mg or 32 percent daily value of calcium. For enhanced calcium absorption, salmon and sardines also contain vitamin D, which boosts the absorption of the mineral, along with omega 3 fatty acids, which are good for the heart.

Another calcium-rich food selection is dried figs. According to Greatist, the dried fruit gives 107mg or ten percent of daily value in the diet. Aside from calcium, figs also contain fiber, which help clean the body by eliminating harmful substances or toxic chemicals. In addition, figs are also rich in potassium and magnesium, which contribute to enhanced neuromuscular activity. As per Health, it is also revealed that magnesium in figs provide utilize over 300 biomechanical reactions, which preserve muscle contraction, cardiac contractility, and bone integrity.

Aside from milk and fish bones, seeds also provide adequate amounts of calcium. According to Prevention, a cup of almonds contain 457mg of calcium; however, they sould not be consumed at once, as they contain about 1,000 calories, which leads to weight and fat gain. Sesame seeds, along with chia seeds, also contain calcium. A tablespoon of the former contains 88mg of the mineral while an ounce of the latter gives 179mg.

To prepare, the bacon is cooked in a large skillet over medium heat until crisp. Then, it is removed from the pan and is crumbled. It is set aside and a teaspoon of its drippings are reserved in pan. Next, the escarole is placed top-down in pan and is mildly pressed down. It is cooked over medium-high heat for three minutes until it becomes wilted. Then, it is flipped and is cooked for a minute. Once done, it is chopped, with the core discarded.

After that, the olive oil is heated and the minced shallots are added and cooked for three minutes or until golden brown. Then, the dried figs, balsamic vinegar, orange juice, and sugar are added to the pan and are stirred until the sugar dissolves and thickens. Next, dressing and figs are poured over escarole, tossing them gently to coat. Finally, the dish is seasoned with salt and pepper and topped with bacon and cheese.

Overall, calcium has a wide range of health benefits, from maintenance of strong bones and teeth to preserving cardiovascular, nervous, and muscular health. With these benefits, it is best to include calcium-rich food sources to various meal recipes

Why Include Luffa Vegetable in Your Diet

5 Home Remedies for Swollen Lymph Nodes in the Armpits