Along with nutrition and training, some athletes and bodybuilders consider supplements as aids toward achieving their desired physique. In fact, a population of these people utilize anabolic agents or steroids in order for their bodies to gain muscle faster and become bigger. Usually, such anabolic medications are used by atheletes prior to a competition. However, in exchange of the performance boost are some side effects and it is essential to know more about them.

According to Medindia, steroids, also known as anabolic-adrogenic steroids or AAS, act by directly elevating the steroid levels in the bloodstream. This is made possible through bypassing the natural pathway of anabolic steroid production. The said pathway involves the process cholesterol undergoes, with testosterone as the final form. Scientifically, testosterone is known as the male hormone and it is responsible for building muscles mass and stronger bones, giving the masculine physique.

While anabolic steroids improve a person’s physical appearance, increase muscle mass, strength and endurance, boost performance and vitality, they still possess certain side effects, which may or many not adversely affect a person’s health.

Steroids can affect the immune system. According to Live Strong, a 2007 study on the effects of Trenbolone or Tren on the immune system involved male rats receiving one among three agents, namely, trenbolone, testosterone, and saline. The study utilized a delayed-hype hypersensitivity test to measure immune function and a potential allergen is placed intradermally or under the skin to check for presence of rash. If the said reaction remains within 72 hours, then it indicates a positive reaction or normal immunity. The study findings revealed that rats that received tren steroids had less rash as compared to those that were given testosterone and saline. It implies that the receipt of tren equals reduced immunity when compared to testosterone and saline.

Cardiovascular health is also at risk when a person takes anabolic steroids. According to Drug Abuse, these agents are linked with cardiovascular diseases, heart attacks, and strokes, and it covers a wide range of age, including those who are less than 30 years old. The agents allow the development of a heart disease by altering the lipoprotein levels that carry and transport cholesterol in the blood. Oral steroids reportedly raise the level of bad cholesterol while reducing the level of good cholesterol in the blood. It is known that LDL contribute to the development of cardiovascular disorders, such as atherosclerosis. Further effects include impaired circulation to other parts of the body, such as the brain. When this happens, the condition may lead to cerebrovascular accident or stroke.

Anabolic steroids do not only affect men, but women too. According to Sports Sci, the use of steroids in females will trigger an increase in the circulating androgens in the blood, which then interferes with the production and release of follicle stimulating hormone and luteinizing hormones. As a result, the level of estrogen and progesterone in the bloodstream will be less that the amount of androgens or testosterone. This alteration in a female’s hormone levels may lead to the interruption of formation of follicles, ovulation, as well as the menstrual period. In addition, females who use anabolic steroids may experience heightened sexual desire, along with the enlargement of the clitoris. Performance-enhancing agents are also harmful to pregnant women and their child, since their use can result to growth retardation of the fetus and even fetal death.

Overall, the use of anabolic steroids as performance-enhancing agents or muscle-building agents have promising benefits to athletes and bodybuilders. However, they should be aware that using such agents also have risks to the overall health state of the body. Thus, it is best to consult a physician prior to using such agents, especially people who have existing medical conditions. 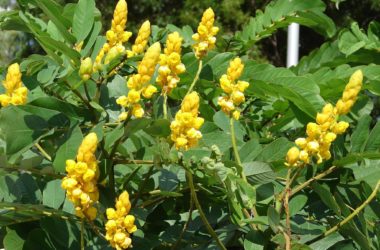 The acapulco is said to be native to Mexico, but these days it can be easily found in… 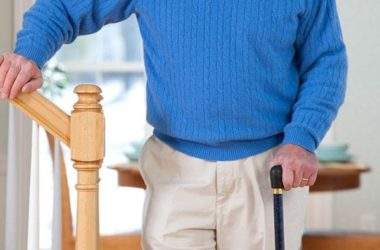 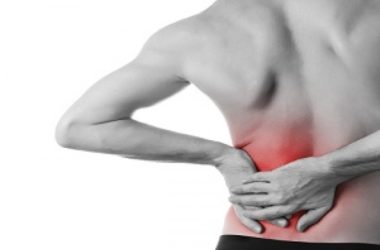 Keeping Spinal Degenerative Problems Behind You