String beans are some of the vegetables commonly eaten by man. Also known as snap beans, snaps, and French beans, string beans are harvested and eaten with their enclosing pods before the seeds inside have completely grown. The following are the health benefits of string beans, along with a sample recipe.

One health benefit of string beans is fiber. Fiber acts as a sweep, helping the body get rid of or eliminate unwanted agents like toxins and free radicals, which can cause heart disease and cancer. Also, fiber boosts the metabolism of the digestive system, facilitating faster movement of contents in the stomach and the intestines; this way, gastrointestinal disorders like constipation, diverticulitis, and hemorrhoids are prevented. Moreover, fiber reduces low-density lipoproteins or bad cholesterol in the blood. Hence, it can prevent cardiovascular disorders like hypertension, coronary artery disease, and stroke.

Green beans also help promote the health of the eyes. According to Organic Facts, the beans have various carotenoids like lutein and zeaxanthin, which strengthen the eye’s macula and play a pivotal role in reducing undue stress in the inner structures of the eyes. This means, including green beans in the diet helps prevent deterioration of one’s vision.

Another health benefit of eating string beans is bone and connective tissue support. According to World’s Healthiest Foods, this area has become a focus of numerous green bean studies. As per the publication, green beans are rich in silicon and a cup-serving size of green bean contains about seven milligrams of silicon. It is added that the National Academy of Sciences has yet to demonstrate a significant role when it comes to bone and connective tissue health and it is assumed that green beans do take part to safeguarding health with silicon.

Pregnant women can also benefit from string beans. Aside from the fact that it has fiber, which prevents constipation, hemorrhoids, and heart diseases, the vegetable also has iron. According to Harvard Medical School, as cited by Medical News Today, iron consumption from plants like green beans, pumpkin, and spinach, appears to enhance fertility and pairing them with vitamin C-rich foods like berries, bell peppers, tomatoes, helps boost iron absorption. Also, green beans have folic acid, which safeguards the fetus from problems like neural tube defects. As per the publication, a cup of green beans gives approximately six percent of iron and ten percent of daily folic acid needs.

To prepare, as per the publication, a large pot of salted water is brought to a boil and a large bowl is filled with ice water. Next, the beans are boiled until they become tender but crisp and bright green in color. They are tested after four minutes, so they are not overcooked. After that, the beans are plunged into ice water to stop cooking; they are lifted out immediately when cool and then drained on towels. Once done, two tablespoons of oil are heated in a wide skillet over high heat. Then, half of the beans, half the garlic, and half the ginger are added, cooked, stirring, and tossed constantly, until the beans are heated through and the garlic and ginger are softened and aromatic.

String beans are good for the health with their many health benefits. Thus, they can be part of various recipes, which can be served for breakfast, lunch, and dinner. 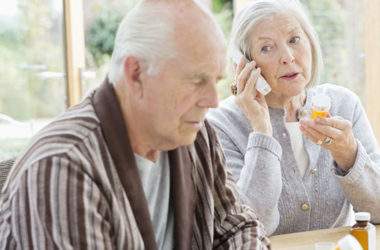 Also known as transient ischemic attack or TIA, a mini-stroke happens when a part of the brain experiences… 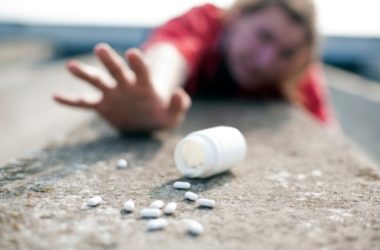 Opiates can be quite addicting. Aside from being very challenging to quit, one of the major problems with… 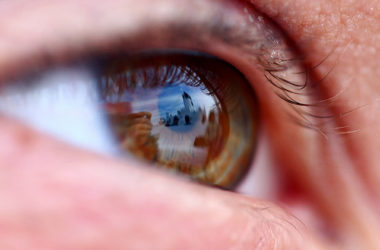 Hypermetropia is an eye condition in which the eyes perceive distant objects clearer than near ones. Also medically…