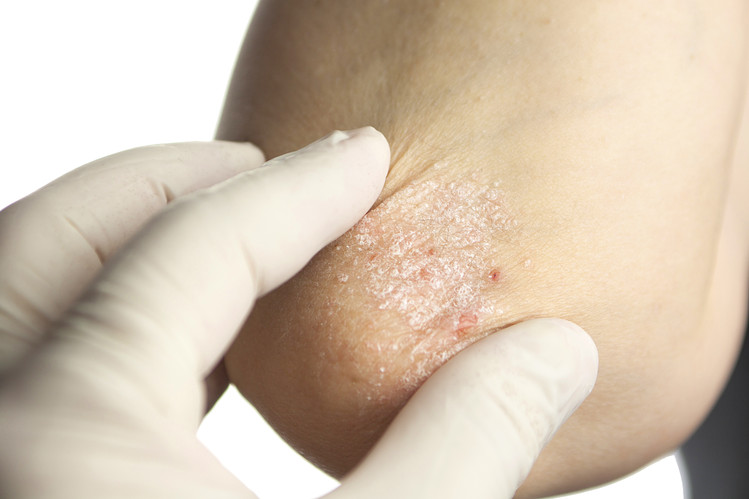 Tips on Getting Rid of Carpenter Ants Like a Pro

Researchers from University of Manchester reveal that a new Psoriasis drug has shown to clear symptoms of this dreaded skin condition to 40 percent of its patients after 12 weeks of treatment. In addition, over 90 percent shows improvement in their quality of life.

Psoriasis is a non-contagious skin condition that produces plaques of thickened, scaling skin and commonly affects the skin of the elbows, knees and scalp. Its symptoms may vary in appearance. It often appears as small scaly bumps that combine into plaques of raised skin. This chronic condition has not found permanent cure but there are treatment options available depending on the severity of the case. The conduct of this new study is indeed remarkable for it provides hope for possible treatment of the disease.

The study, which was participated by 2500 people with psoriasis, half of the participants received ixekizumab, a new drug for psoriasis either once every two weeks or four weeks.The other half were given a placebo or etanercept, a widely used drug for the treatment of psoriasis.

Those who took ixekizumab demonstrated quick and extensive improvement in their condition and outperformed the other two groups. Visible changes were seen as early as week 4 of the trial and up to 71 percent had shown a high level of improvement. This was measured by using a scale known as Psoriasis Area and Severity Index by week 12..

The researchers did this study to halt the effects of psoriasis for it potentially affects patients’ confidence and self-esteem.

After the conduct of the study, they noticed significant improvements not only on the physical aspects ofthe disease but also on patients’ improved quality of life as they felt more confident and suffered less from itching compared to other two groups.

Ixekizumab is a monoclonal antibody, which neutralises the inflammatory effects of an interleukin, a protein in the skin that carries signals to cells, known as (IL)-17A. This protein is increasingly recognized as one of the causes of red, scaly plaques of psoriasis that affect around 2% of people in the United Kingdom.

The finding of this new drug changes the prospects for people with psoriasis. The aim for treating psoriasis is to reduce the visible symptoms and the drug manages to provide fast results for it enables to achieve its realistic goal for all patients to have clear skin. The study sets to taking the right path in the treatment for psoriasis.

Bad Habits That Can Increase Your Cancer Risk

Best Ways to Unpop Your Ears