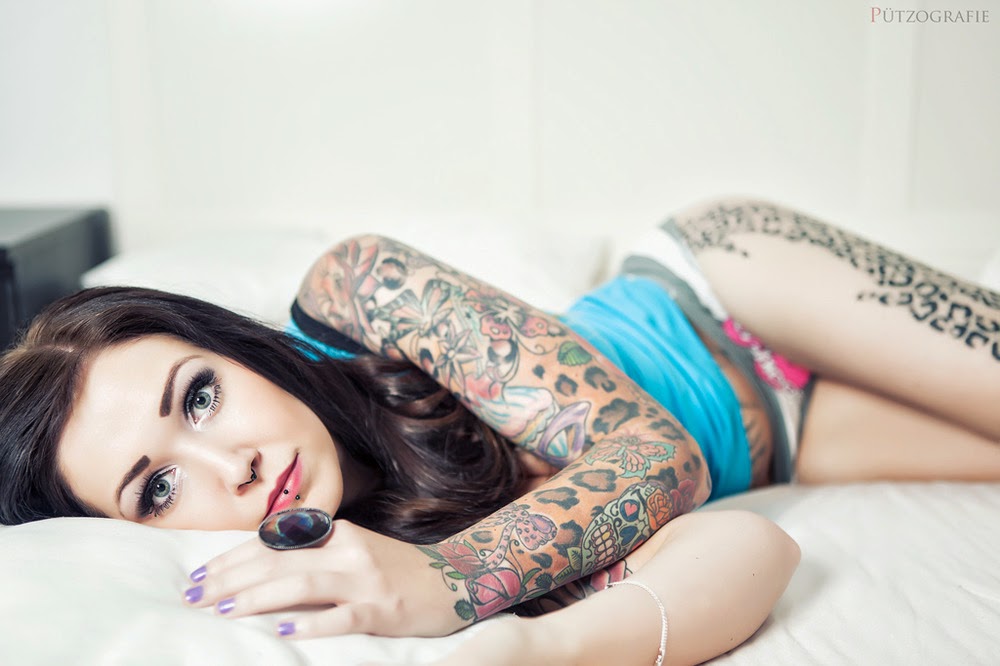 The Various Benefits of Drinking Cold and Warm Water

An estimated one in five adults in the United States has at least one tattoo found on their bodies.

In a research conducted by researchers of NYU Langone Medical Center, it shows that those who have tattoos have suffered from tattoo-related rash, severe itching or swelling that lasted more than 4 months or for some, it takes many years.

NYU Langone senior study investigator, Dr. Marie Leger tells that they were alarmed at the high rate of reported chronic complications associated to getting a tattoo. With the findings, Dr.Leger wants to remind physicians, public health officials as well as consumers to be aware of the risks involved of getting a tattoo.

The participants of the study are 18-69 years old, with majority claiming to have no more than five tattoos, with the arm being the most popular tattoo site at 67 percent.

It turns out that some adverse skin reactions of having tattoo can be treated with anti-inflammatory steroid drugs while others may require laser surgery. For extreme cases, they had to undergo surgery to remove the tattooed areas of the skin or built up scar tissue and granular skin lesions that can rise several millimeters on the skin, causing considerable itching and emotional distress.

Since our skin is a highly immune-sensitive organ, Dr. Leger stressed that the long-term effects of repeatedly testing the body’s immune system with injected dyes and colored inks are poorly understood.

Two of the most common tattoo ink colors are red and black. Those who were inked with these colors experienced the most long-lasting complications.

Despite the adverse effects of tattoos on skin, the study has yet to know if the reactions being observed are due to chemicals in the ink itself or to other chemicals such as preservatives or brightener added to the tattoo inks. Chemicals’ breakdown over time has also been considered as another potential cause. However, the lack of national database or reporting requirements hinders the researchers to get accurate and reliable monitoring for this study.

Dr. Leger explained that the reality of complications related to tattooing is partly due to lack of regulatory oversight. Likewise, the chemical composition of colored inks used in the process of getting permanent ink is poorly understood and not standardized among dye manufacturers.

Moreover, another key finding from the study indicates that the similar types of short-term complications including delayed healing, pain, swelling and infection within weeks after getting tattooed, occur in 10 percent of individuals.

The study also presented that data showing only a third of those who suffered from a skin reaction sought medical advice or assistance. Instead of going to their trusted doctors for diagnosis and treatment, many opted to revisit the tattoo salon for further guidance.

These researchers plan to conduct a larger survey that will identify specifics of color ink and dye components that are most closely linked to adverse skin reactions. They anticipate that their investigations might reveal other factors associated to more risk of experiencing chronic complications from getting tattoos.

In 2012, Medical News Today reported that some tattoo inks are tainted with nontuberculous mycobacteria that can cause serious infections including eye problems, lung diseases, several organ infections as well as joints infection.