Nearly all people snore from time to time. If you are not known to keep everyone awake with your loud snoring, it’s not unlikely for you to occasionally snore such as when you’re stressed or suffering from the common cold or flu. Alcohol consumption can also turn you into a snorer due to the relaxing effects of it on your throat muscles.

According to health authorities, having structural issues such as a deviated septum, large tonsils or an unusually long soft palate can also turn you into a snorer.

Then there’s also sleep apnea, which is considered as a serious type of sleep disorder.

What makes sleep apnea dangerous is the fact that it causes you to stop breathing several times while you’re in dreamland — it’s possible for it to happen hundreds of times per night. It is due to this reason why being a snorer as a result of sleep apnea can put you at high risk of certain health nightmares.

Read on to know some of the things that can make seeing a sleep specialist a good idea.

Everyone knows that heart disease can stem from being obese or overweight, leading a sedentary lifestyle, having poor eating habits and cigarette smoking. Did you know that having sleep apnea can also considerably increase your heart disease risk?

That’s because sleep apnea can cause your blood pressure to increase and also your arteries to clog up. Having heart disease can considerably increase your odds of encountering a heart attack.

Based on a study, a person is likelier to have narrowing of the carotid artery, a blood vessel that supplies the brain with oxygen-containing blood, if he or she snores as a result of sleep apnea. And the louder the snore, the narrower the carotid artery tends to get can get.

You don’t want to deprive your brain of much-needed oxygen. If a part of your brain fails to get oxygenated blood, a stroke happens — not all people are lucky enough to survive a stroke.

According to doctors, one of the risk factors for sleep apnea is having excess weight. It’s exactly for this reason why individuals who are obese or overweight are at higher risk of suffering from sleep apnea and also encountering the many different complications of the said sleep disorder.

Did you know that sleep apnea is also something that can cause unnecessary gaining of weight? That’s because sleep apnea can keep you from having a restful kind of sleep, and this can put a lot of stress on your body — stressed individuals are at risk of gaining weight.

Aside from unwanted gain weight, there are so many other unfavorable things that stress can bring such as mental health issues. And this is why snoring as a result of sleep apnea, which is something that leaves the body in a great deal of stress, can cause anxiety and depression.

The problem with having a mental health problem is it can keep you from having a good night’s sleep — lack of sleep can worsen anxiety and depression. Clearly, a self-perpetuating cycle can strike.

Short for gastroesophageal reflux disease, GERD is a digestive disorder in which the stomach’s contents escape and wreak havoc on the esophagus. Pregnant women and obese or overweight individuals are at higher risk of suffering from GERD. Experts say that those with sleep apnea may have GERD, too.

In fact, a lot of those who are diagnosed with sleep apnea also have GERD — such is brought about by pressure changes as they snore, causing food particles and acid to be sucked out of the stomach where they belong. 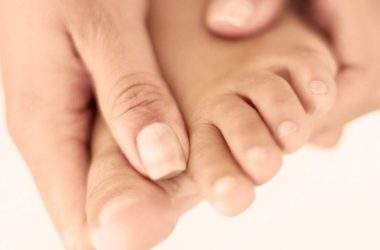 There are many different complications of having diabetes, and one of them includes amputation of the leg. Such… 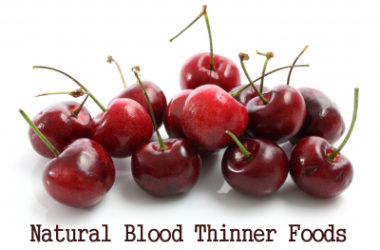 Having thick and sticky blood is not a good thing. That’s because it increases your risk of developing… 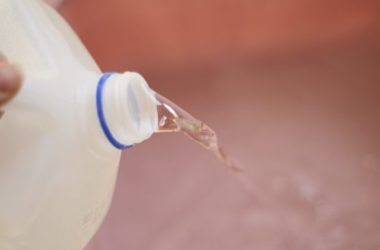 A warm vinegar bath may not be as pleasing to the nose as bathwater with jasmine, chamomile or…