Surprising Ways to Lower Your Risk of Parkinson’s Disease

Having a family member with Parkinson’s disease, aging over 60 years old, being male — these are risk factors of Parkinson’s disease, a long-term disorder of the nervous system, which cannot be changed. So should you start fearing for your health? Don’t. That’s because there are a few things that may be done to help lower your chances of having the disease some time in the future.

The following are some of the most surprising ways to keep your risk of Parkinson’s to a minimum:

Enjoy a Cup of Joe

Back in the 60s, a study on the effect of coffee on Parkinson’s disease was conducted, which spanned a lengthy 30 years. And what were the findings? Scientists found that those who took coffee on a regular basis enjoyed an astonishing decrease in Parkinson’s incidence than those who didn’t. Here’s a clearer picture of the said study: participants who didn’t drink coffee were 5 times more at risk of suffering from Parkinson’s than heavy coffee drinkers.

Get Good Amounts of Sunshine

What makes sunshine effective in lowering your chances of developing Parkinson’s disease later on in life is the fact that it’s a wonderful (and cost-free!) source of vitamin D. No one really knows why vitamin D helps in Parkinson’s prevention, but scientists have discovered that individuals who exhibited early signs and symptoms of the disease were deficient in the said nutrient. Aside from getting sunlight — except between 9 AM and 3 PM to lower your skin cancer risk — to make sure you’re getting enough vitamin D, you may also include of vitamin D-rich foods in your diet. They include mushrooms, oily fish such as trout and salmon, pork, tofu and eggs.

Something as simple as enjoying a handful of berries a day can help in warding of Parkinson’s disease, say the experts. So what’s the reason behind this? Studies revealed that anthocyanins (compounds that have amazing antioxidant properties as well as give berries their beautiful colors) are very good at protecting the brain cells from oxidative stress. Aside from berries, there are many other sources of anthocyanins that you may serve on the table more often. They include citrus fruits, soy and soy-based products, tea, and dishes with generous amounts of onions in them.

A handful of studies conducted in the past revealed that the consumption of dairy could increase Parkinson’s risk. In male participants, however, it seemed that the consumption of milk was the most notable contributor than taking any other form of dairy. Scientists are unsure whether there’s something in milk that caused such, or simply a contaminant present. For the time being, it may be good idea for men to reduce their intake of milk to stay as far away as possible from Parkinson’s.

The Reasons Why You Should Have Regular Dental Visits 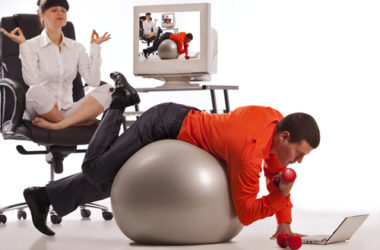 Due to busy work schedules, women, nowadays are having a hard time to do some workout.  Many women… 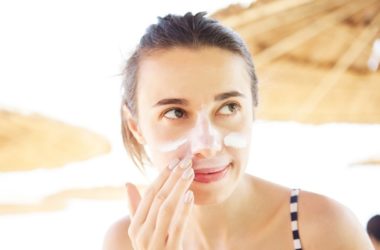 What Would Happen If You Skipped Using Sunscreen?

If you’re someone who cares not only about your appearance but also health, then it’s a must for… 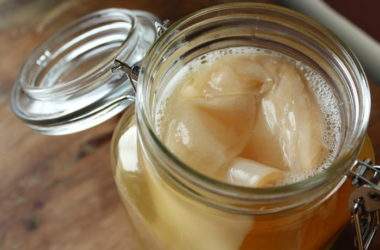 Not all carbonated beverages are pure evil. There’s one kind that comes with all sorts of health benefits,…