In the medical world, it is known as cercarial dermatitis, an allergic reaction to parasites that commonly affect birds such as ducks. But everybody else calls it swimmer’s itch. Just like what the condition’s common name suggests, it develops when you swim in a body of water where the said parasites are present.

Exposure to contaminated water for the first time may not cause any sign and symptom. It is after repeated exposure to it that swimmer’s itch may develop. You know you have it because you will experience severe itching. What’s more, there will be tiny red spots present on the affected areas. It is possible for blisters to develop after a few days.

Toweling off right after dipping yourself in contaminated water may ward off swimmer’s itch. In case the condition is already present, the application of rubbing alcohol as well as anti-itch lotion may be done. There are also numerous home remedies that can help in managing the signs and symptoms.

Let us now have a quick look at some pieces of information about swimmer’s itch that you need to know about.

Cause of Swimmer’s Itch

The problem is brought about by parasites that usually infest birds such as ducks. It’s not unlikely for those microorganisms to mistake you for their usual targets. When those parasites bury themselves in your skin, swimmer’s itch develops.

Cercariae are the parasites being talked about. Initially, they enter birds via the skin. Once inside the bodies of their hosts, they reside in the blood until they become mature. Female cerceriae lay their eggs which end up in the intestines of the infected birds. When these birds defecate into the water, the eggs hatch in the water and are then called miracidium.

These miracidium then proceed to look for snails to serve as their victims. They enter snails via the skin or through their mouths, and inside their hosts they wind up once more as cercariae. What happens next? You guessed it right — they will exit the snails and look for birds to infect, causing the entire cycle to happen once again.

Sometimes, these cercariae end up burrowing themselves in human skin by accident. Some species may only stay on the topmost layer of the skin, and can be removed simply by toweling off. The condition is more prevalent during summer.

As earlier mentioned, the initial exposure to contaminated water may not yield the classic signs and symptoms of this skin problem. Repeated exposure to the infected water, however, may eventually cause sensitivity to cercariae. This is when the hallmarks of swimmer’s itch may be encountered.

Itchiness or tingling sensation is the first symptom encountered. It will disappear immediately, and tiny red spots will develop where cercariae have penetrated the outermost layer of the skin. After a few hours, the spots will enlarge, looking like pimples. Definitely, they are accompanied by severe itching. Blisters may show up 1 to 2 days after the infection. Without any treatment, the signs and symptoms will disappear within a few weeks.

Some species of the culprit behind swimmer’s itch may actually be removed on the skin simply by toweling off after being exposed to contaminated water. On the other hand, some other species may actually penetrate the skin’s outermost layer.

There is really no treatment necessary for swimmer’s itch because it tends to go away on its own. Briskly applying rubbing alcohol on the spots may help. For the itching, the use of anti-itch lotion available OTC may be done. A doctor may prescribe anti-allergy or mild corticosteroid cream when the itchiness encountered is severe. Cool compresses and having baking soda or oatmeal baths can be very beneficial.

Scratching may cause the affected areas of the body to end up irritated, which may get infected. When such happens, a doctor may prescribe a course of antibiotics to help deal with the infection. 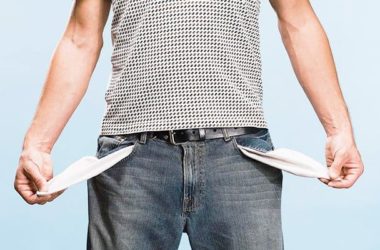 How to Budget When Broke

Budgeting isn’t new. Most of us do have some idea on what we do with our money, based… 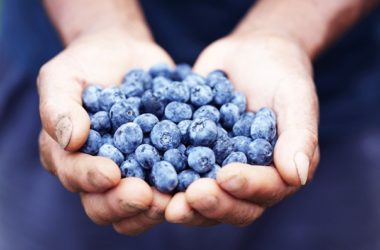 According to nutrition experts, it’s a wonderful idea to consume everyday fruits and vegetables of various colors. This… 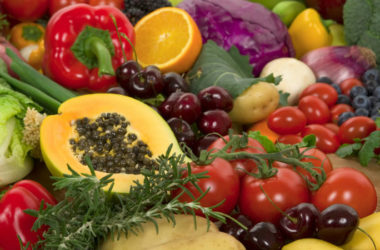 1 Essential Fatty Acids For a more productive life, one needs tons of omega-3 fatty acids. Without this,…