Taking a Look-See at Some Important Information on Uveitis 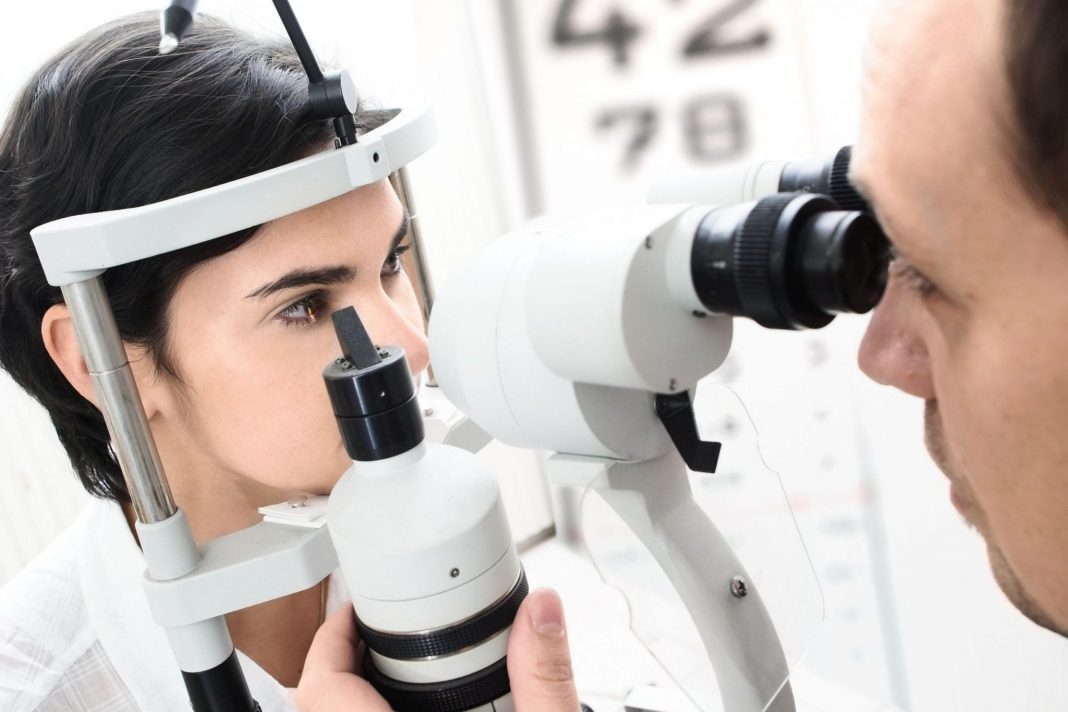 The Lowdown Of Exercise To Skin

Uveitis is an inflammation of the choroid, ciliary body and iris — various parts of the eyes collectively known as the uvea. However, the condition is not entirely limited to the uvea. Other parts such as the optic nerve, retina, vitreous and lens may also be affected, producing reduced vision or even complete blindness.

Located right in between the sclera and retina, the uvea is where much of the blood vessels that supply the eyes with nutrients and oxygen molecules can be found. It is also through the uvea that inflammatory cells may get to the eyes and cause the condition.

Uveitis may be classified into different types, depending on where exactly the inflammation occurs in the eyes. They are the following:

The signs and symptoms of uveitis depend on certain factors such as the location of the inflammation as well as the severity of the condition. Many of them also tend to develop quickly, including:

It’s possible for these signs and symptoms to occur only in one eye as uveitis may only affect one of the eyes, such as in the case of anterior uveitis. Anyone who encounters change in vision, eye pain and photophobia should consult an ophthalmologist right away.

See also  Weighing the Pros and Cons of Exercising

In most cases of uveitis, the direct cause is not known. However, there are instances wherein the inflammatory eye condition is brought about by infections caused by bacteria, viruses and fungi. Eye surgery or trauma to the eyes may also be the culprit. There are so many diseases that are usually associated with uveitis, and some of them include:

How Uveitis is Treated

When treating uveitis, the primary goals include dealing with the inflammation, managing eye pain, preventing the further destruction of tissues in the eye and restoring loss vision. Commonly, an ophthalmologist will prescribe the uveitis sufferer with steroidal anti-inflammatory medications. These medications may be administered in a number of ways, such as by mouth, instilling them directly on the affected eye or intravenously. It’s also possible for steroidal anti-inflammatory medications to be injected in or around the eye.

Carefully following the treatment plan provided by an ophthalmologist is very important to prevent uveitis complications. There are also complementary and alternative therapies that may help in reducing the severity of this inflammatory eye condition. They are the following:

Home Remedies for a Pimple Behind the Ear

Get to Know the Various Benefits of Teff