Telling If You’re Having a Boy or Girl: Myths vs. Facts 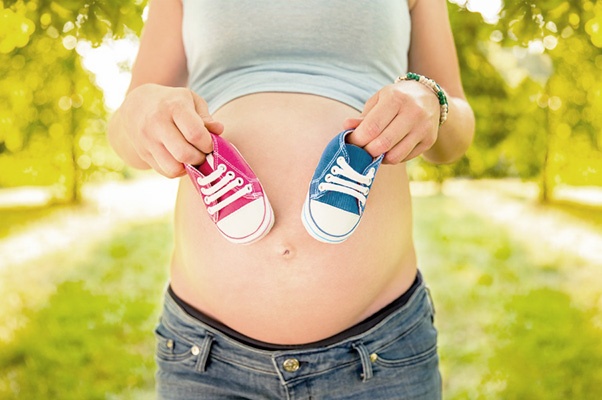 Being in the family way is exciting enough. However, one more exhilarating thing about being pregnant is learning the baby’s gender. So if there’s a bun in your oven and you wish to know whether you are having a boy or girl, keep on reading. Below you will get to know the myths and facts of identifying the sex of a baby.

According to many, it’s possible for pregnant women to know whether they are having a boy or girl based on things like which foods they are craving or how their skin and hair look like. Unfortunately, doctors say that all of those alleged ways of identifying a baby’s gender are all old wives’ tales. So in other words, they are merely myths!

Let’s take a look at some of the most popular of these myths:

Up to 90 percent of pregnant women have food cravings, and the types of treats they long for can vary. Unfortunately, it’s not true that the gender of the baby can be revealed by what a pregnant woman craves.

It’s not uncommon for pregnant women to exhibit mood swings. This is especially true during the first and last trimesters of pregnancy, doctors say.

Rumor has it that a pregnant woman who is not experiencing mood swings is carrying a baby boy, while someone who is noticeably showing signs of mood swings is about to have a baby girl. According to experts, mood swings is brought about by factors like hormonal changes and stress, and not by the gender of the baby.

Factors that determine the size and shape of the bump include the size of the fetus as well as its position. Needless to say, no one can determine the gender of a baby based on the bump alone.

READ  Tips on How to Invigorate Water

It is said that carrying low is a clear indicator that the baby growing inside the belly of a pregnant woman is a boy. On the other hand, many believe that carrying high is a sure sign that the baby is a girl. A 1999 study concluded that women who used the size, shape and position of their bumps in guessing the gender of their babies were likely to be wrong.

Due to the severe hormonal changes taking place in the body of a pregnant woman, there can be some drastic changes in her appearance, involving especially her skin and hair.

Many believe that women who do not experience a lot of changes in their skin and hair are carrying female babies. But if they have acne and dull skin as well as limp hair, it is said that they are about to have male babies. Again, all of those are related to hormonal imbalance, not the gender of the baby growing inside the womb.

The following are the only ones that can accurately predict a baby’s gender, experts say:

Amniocentesis (examination of the amniotic fluid)

Common Causes of Tickling in Your Throat