According to experts, you may already be suffering from chronic stress without being aware of it. That’s because the symptoms tend to be subtler compared to the symptoms of stress that suddenly hits you, like hearing a bad news from the secretary of your boss or reading a devastating text message on your smartphone.

In this article, you will learn some of the telltale signs that you have chronic stress. So in other words, you will come across things that say you are actually more stressed than you think.

Don’t forget to repost this article online afterwards. In this day and age, chronic stress is a commonplace, and some of the people who are suffering from it could be the ones you care about — letting them see the following symptoms gives them the idea that it’s time for them to take the necessary steps to put their stress under control.

Acne Out of Nowhere

High levels of stress can cause inflammation to take place within, and it can register externally in all sorts of ways. One of those is the appearance of acne. If you are already an acne sufferer, chronic stress can exacerbate the issue. And because stress can cause acne and acne can leave you even more stressed, a vicious cycle can easily strike.

It’s not just acne that you may encounter if you are more stressed that you think you are, but also excessive skin itching. Especially if you have a preexisting skin condition, the symptoms can be aggravated by stress. It’s exactly due to this why individuals who are suffering from psoriasis and eczema are often told to reduce stress.

There’s this so-called stress eating. Just like what the name says, it’s the act of stuffing your face due to a lot of stress. What makes this a really big problem is it causes a person to eat unhealthy stuff like donuts, brownies, ice cream, candies, pizza — stress eating does not make you crave vegetable salads, fruits and Greek yogurt.

Do you notice more bouts of allergies and each one of them seem worse than usual? There’s this possibility that you are already suffering from chronic stress. According to scientists, numerous tests conducted on people with allergies experienced more attacks and symptoms upon exposure to tasks that left them anxious and stressed.

A Brazilian study revealed that a lot of people with high levels of stress had bleeding gums, which is a sign of periodontal disease. Such can be blamed on the fact that chronic stress can cause the immune system to weaken, leaving the gums less defended against microbes. If left untreated, gum disease can cause irreversible damage.

It’s not just the gums that are defenseless against disease-causing microbes because of a weakened immune system, but also the rest of the body. It’s exactly for this why those who suffer from chronic stress seem to be always down with the common cold or flu, or other types of infections especially those that affect the upper respiratory system.

Experts say that women with high levels of stress tend to experience the most painful menstrual cramps. It’s no secret that a woman’s monthly period can wreak havoc to the hormones, which can be worsened by chronic stress. By the way, stress can also amplify many other unfavorable symptoms that a woman experiences during her period.

Fatigue in the Morning

Most people with chronic stress have all sorts of problems concerning sleep, and that’s why it’s not uncommon for them to still feel tired and weak upon waking up in the morning. Sometimes it can be due to falling asleep late at night, other times it can be due to waking up several times throughout the night. In some instances, it’s due to bad dreams. 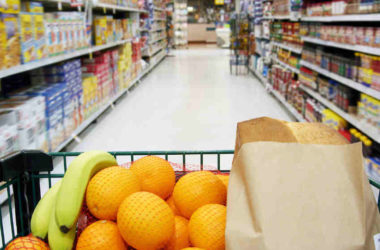 The Biggest Lies Told By The Food Industry

As they say, this is all about “Marketing”. People in the food industry research consumers’ interest and apply… 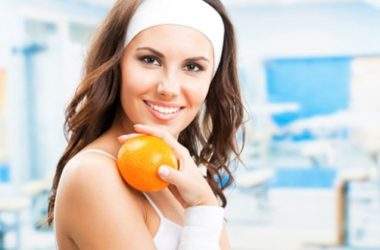 If you take your workouts seriously, then you should also pay special attention to your post-workout nutrition. It’s… 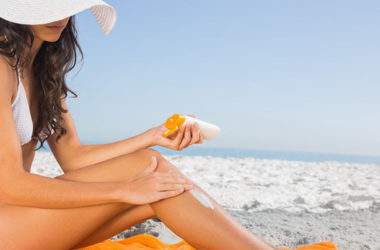 Out in the Open: Side Effects of Sunscreen You Should Know About