Planning on going out for dinner and can’t decide on which restaurant to go to? Opt for restaurants that cater these four health world cuisines.
Mexican Cuisine
Mexican Cuisine may seem like a surprise to you, but traditional Mexican cuisines are considered one of the healthiest. Traditional Mexican cooking used whole grain tortillas, beans and tomato. Unlike its well known westernized equivalent. Westernized version of Mexican foods is made with high fat cheese and sour creams. Traditional Mexican foods use a lot of healthy beans, vegetables and sauces in their cooking. Mexican cuisines are high in amino acids, good fat and lycopene. Avoid fast food version of these cuisines and opt for a home cooked enchilada or taco.

Thai Cuisine
Thai foods are rich in spices and aroma. Thai cuisine, mostly use herbs, spices and vegetables in their traditional cooking. Thai foods were designed as home cooked meals for the family. Large portion with healthy ingredients. Soups with rice or curries with fish are some Thai staples. Thai cuisine also uses healthy spices like turmeric, cumin, cilantro and coriander. Thailand has a low rate of gastrointestinal cancers because of the high amount of digestive spices in their cooking. Thai prefers to stir frying, steaming or grilling when cooking their dishes.

Japanese Cuisine
Japanese cuisine is one of the healthiest and low calorie food in the world. Japan has one of the highest life expectancy rate, is it all in their diet? Japanese cuisine uses some if the healthiest ingredients in their traditional cooking. Seaweed, rice, soy products and miso are all used in traditional cooking. These ingredients are known for their health benefits. Sushi is also a well known food from Japan. They use high in omega 3 fatty acid fishes in making sushi.
Japanese desserts are also healthier than its western counterpart. They make it with healthy ingredients like rice and beans. Japan rarely uses deep frying in their cooking. They usually steam, boil or stir fry foods. Japanese like Chinese drinks a lot of healthy tea usually after meals.
When making the Japanese cuisine at home change white rice to brown rice for a healthier choice. Avoid tempura products or deep fried foods, tempura based foods are high in fat and cholesterol.

Must Read: The MSG Myth – Are There Really Side Effects? 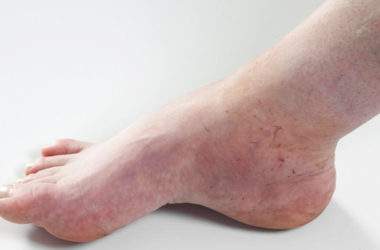 Diabetic foot refers to as set of foot pathologies like ulcer and neuropathic osteoarthropathy, in which a person… 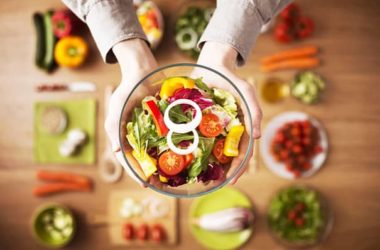 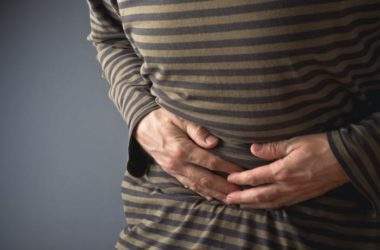 Habits That Can Cause Diarrhea