Visible abs may be the dream of some people, as it enhances the way how they look and boosts their self-esteem. For others, seeing the abdominal muscles indicate health and fitness. The abdominal muscles are naturally parts of the body and experts say that they just have to be visible through diet and exercise. The following are some exercises that will make the abs appear.

The side plank is a common non-crunch exercise for the abs. As per Shape, the routine gives more challenge than the traditional plank, as the person supports his entire body weight on two contact points rather than four contact points. This means the person’s core has to work harder for stability.

To perform the exercise, the person lies on his left side, with his elbow under his shoulder. While the legs are stacked, the person also puts his right hand on his left shoulder or on his right hip. Next, he braces his abs and lifts his hips off the floor until he is balancing on his forearm and feet, with the body forming a diagonal line. The person holds the position for 30 to 45 seconds. As per the publication, the person can stay up as long as he can, if he cannot hold that long, and then repeat for up to 30 seconds. Finally, he switches sides and repeats.

Leg raises are good exercises for the lower abs. According to Fat Burning Man, the person lies down on his back, with his feet toward the sky. Then, he presses his lower back into the ground as he squeezes his abs. Next, he breathes in and lowers his legs toward the ground without letting his back come off the ground. Finally, he brings his legs back up and repeats.

The cable rotation targets the obliques. According to Men’s Fitness, the person stands holding a cable with his both hands out in front of him at just under shoulder height. Then, he keeps his arms fixed and straight and his abs engaged. Next, he rotates his upper body to the left, then to the center, then to the right, then to the center. After that, the person alternates sides for one set.

The bridge opposite arm-leg reach and the low-belly leg reach are exercises that help reduce one’s waistline and eventually, make the abs appear. According to Health, the former is done by lying face up with the person’s left knee bent. The person reaches toward the ceiling with his left arm while he keeps his right arm by his side. Then, without moving his hips and shoulders, he opens his raised leg to the right and the raised arm to the left. While focusing on the abs, the person brings back his raised leg and arm to the center. The exercise is done for the planned number of repetitions and sets.

Meanwhile, the low-belly leg reach targets the core and the abs and it is done by lying face up, with the knees bent to 90 degrees. The hands should be behind the head and the abs should be contracted. Then, the person keeps his knees stacked over his hips, lifts his shoulders, and crunches up. Next, he breathes in and holds the position for three to five seconds. Finally, he breathes out and extends his legs to 45 degrees, holding for three to five seconds while squeezing his lower abdomen. It is advised to do perform two sets of ten to 15 repetitions.

Overall, some desire defined or toned abdominal muscles because of fitness, aesthetics, self-esteem. Along with doing the aforementioned exercises, total abdominal visibility is also achieved through proper nutrition for fat reduction and adequate rest for recovery post-exercise. 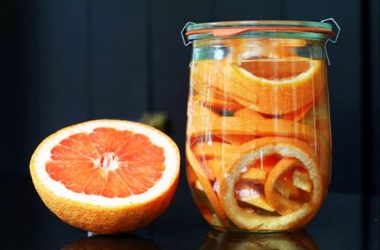 The next time you eat some grapefruits or turn them into juice, don’t throw away those peels. What… 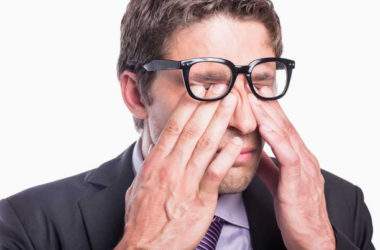 Are your eyes itching like crazy? Don’t scratch — it will only make matters worse! Computer eye strain,… 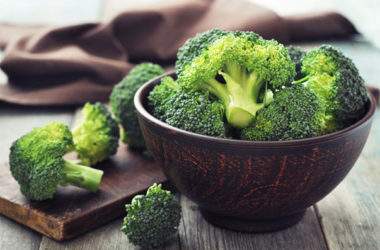 Broccoli is one of the vegetables people commonly see in various dishes today. One of the cruciferous vegetables…