Your period typically shows up 28 days after the first day of your last one. Sometimes it may show up slightly earlier or later. Experts say that 24 to 31 days is perfectly normal. However, you should raise an eyebrow if your period’s schedule is nowhere near this range.

Also, you should always be on lookout for drastic changes in your period. You know that something could be wrong if it became lighter or heavier, longer or shorter, or less or more frequent. Before panicking and rushing to the doctor’s office, read for a while. Below you will find some habits that can mess with your menstruation.

It’s no secret that exercising on a regular basis is good for you. However, it is an entirely different story if you engage in vigorous exercises. This can put your body in a great deal of stress, causing it to shut down some of its processes — your menstruation is one of them. Women who exercise intensely tend to lose their periods, and this is not normal.

Packing a Lot of Pounds

Having excess weight not only sabotages your figure, but your monthly period too. That’s because all the excess fat can leave your hormones out of whack. Being overweight causes estrogen to spike. The lining of the uterus continues to thicken, while the ovaries refuse to release an egg. The result: long-lasting but infrequent heavy periods.

Just like being overweight, being underweight can also cause period problems. That’s because the body fails to produce enough estrogen. Lack of estrogen in the body keeps the lining of the uterus from thickening, and this causes the absence of menstruation. Maintaining an ideal weight is not only good for your monthly cycle, but also your overall health.

It is perfectly normal to feel stressed especially in this day and age. However, something that’s simply too intense can trigger your body to put your fertility to a halt, and the cessation of your period is one of the telltale signs. Death, being fired, divorce, financial issues, an illness and many others can leave you feeling stressed and cause your period to stop.

Whether you like to party all night long or your job entails you to change your shift from time to time, it can cause sleep disruption. This is something that can make your monthly cycle irregular. Experts say that upsetting your body clock can also do the same to your hormone production, which can ultimately impact ovulation as well as menstruation.

It’s not unlikely for the thousands of chemicals in tobacco smoke to upset the normal hormone levels in the body, and one of the outcomes is a period that’s out of whack. Researches show that women who smoke tend to encounter much worse symptoms of PMS than women who don’t smoke. Quit smoking to steer clear of irregular periods and severe PMS.

Drinking Too Much Alcohol

A serving of alcohol a day is actually good for your heart, say the experts. However, too much of this beverage is bad for your health. Excessive alcohol consumption can also cause fluctuations in your hormones. Aside from making your monthly cycle irregular, it’s not unlikely for your menstruation to be completely absent, too, if you tend to drink a lot.

Some prescription drugs contain hormones, such as those for the thyroid and brain. Their intake can leave you with irregular periods as the body’s normal hormone levels are disrupted. If you suspect that the prescription drug you’re taking currently is messing with your period, it is a good idea to let your doctor know about it. 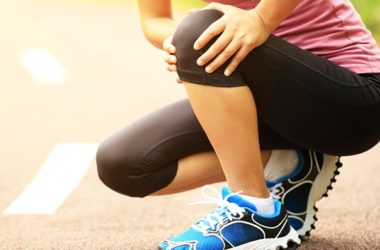 Because of their location and tasks carried out, it can be very easy for the calf muscles to… 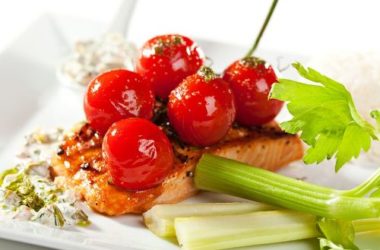 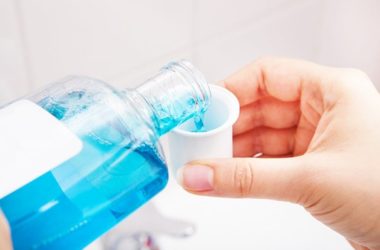