Things to Do When a Panic Attack Strikes

A panic attack can be unnerving. Its various symptoms such as shortness of breath, chest tightness, heart palpitations, muscle weakness and dizziness can make you feel like you’re about to die. However, experts say that a panic attack won’t kill you even though the uncomfortable things it comes with can make you think and feel otherwise.

It may strike out of the blue, but most of the time a panic attack is triggered by something else, such as fearing panic attack itself! That is why being afraid of it will only make it worse as you are only feeding your fear. It’s very important to remind yourself that it will pass after a few minutes, and none of the things a panic attack brings can harm you.

Undergoing cognitive behavioral therapy (CBT) as well as doing a few simple life changes (avoiding stress, cutting back on caffeine and alcohol consumption, getting a good night’s sleep, having a healthy diet, etc.) can all help in keeping panic attacks at bay. When it strikes, don’t panic! Try some of the following to make it go away:

Don’t Believe What Your Mind is Telling You

Because of the frightening symptoms associated with a panic attack, it’s not unlikely for thoughts about dying to race through your mind. The important thing to do is refrain from believing what your mind is suggesting. Always remember that the things you are feeling will go away in a few minutes, leaving you unharmed.

Use Your Senses to Ground Yourself

Disorientation is one of the symptoms of panic attacks, making everything around you dream-like. It may make you feel like you’re invisible or floating away, and this can further feed the fear. What you need to do is deal with disorientation by using your senses, such as touching your car keys or taking a whiff of your favorite essential oil or your cologne.

Identify the Symptoms and Negative Feelings

Making an observer out of yourself rather than feeling being a victim can help you cope with a panic attack better. Identifying or even writing down the scary symptoms and thoughts flooding your mind can help make that happen. After acknowledging all of them, try to proceed with more positive thoughts like “it’s just an attack”.

Familiarize Yourself with How a Panic Attack Works

A panic attack can make you feel like you’re about to faint, go crazy or have a heart attack. However, experts will tell you that they have never encountered people with panic attacks to actually faint, end up insane or die from a heart attack. If you have had many panic attacks in the past, you know that none of those appalling feelings pushes through.

When having a panic attack, you tend to hyperventilate. This is a no-no because it will only make your heart beat faster and leave you feeling more lightheaded. You may use a paper bag or even your cupped hands to control hyperventilation. You may also cover one nostril and inhale through the other to help you control your rapid breathing.

Get in Touch with Someone Who Knows You Have the Condition

Nothing can be more soothing and reassuring than the hearing the words of someone who cares about you. That is why calling up a family or friend who knows that you have panic attacks can be very beneficial if you are having an attack. Take advantage of your phone’s speed dial feature to quickly get some much-needed distraction and love.

There is something about water that helps bring down the severity of a panic attack several notches down, making it easier for you to manage it. Splash water on your face. Have a glass of cold water or even a serving of hot soup. You may also reach for an ice cube and pass it from one hand to the other.

Tips to Lessen the Impact of Alcohol 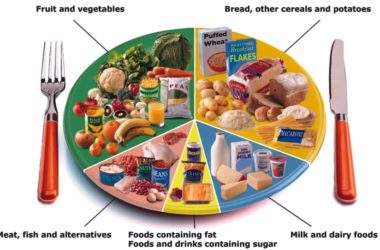 The Best Foods to Have After a Hysterectomy 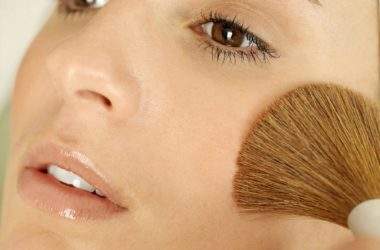 20 Incredible Concealer Hacks You Should Know

Life-changing ways to cover pimples, under-eye circles, blemishes, and more. 1. If you use foundation, apply it first,… 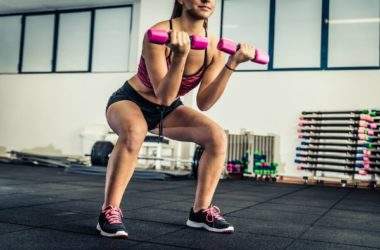