Do you use mouthwash on a regular basis in order to ensure that your breath stays smelling fresh and also keep at bay all kinds of serious problems concerning the oral cavity?

Then keep on reading — this article will let you come across the fact that a very common mouthwash ingredient that is deemed by scientists as something that could cause an individual’s blood pressure to soar. And after checking out the entirety of this article, make sure that you share it on your different social media accounts so that your family and friends may also learn about the very important matter discussed below.

So we all know that not all bacteria are created equal. For instance in your gut there are bad bacteria and also good bacteria that offer so many different health benefits, scientists say.

Are you aware of the fact that, just like your gut, there are also good bacteria residing in your mouth? And just like what they are called suggests, these oral microorganisms are good for you, unlike their counterparts that can be blamed for the existence of bad breath, cavities and gum disease.

What’s so amazing about beneficial bacteria found in your mouth is that they offer perks not only to your oral health, but also health in general.

For instance, scientists say that those friendly microscopic organisms residing in your mouth can in fact help fend off or put under control inflammatory bowel disease. And believe it or not, they are also known to help protect the joints from becoming achy and inflamed.

NO stands for nitric oxide, which is a type of gas. According to health authorities, there are so many different cells in the body that produce nitric oxide. No, this gas has nothing to do with your respiratory system. Rather, it plays a very important role in your circulatory system.

Scientists say that NO is a vasodilator — it can cause your blood vessels to dilate or become wider. It’s very important for the blood vessels to widen as necessary. Failure to do so can cause the blood pressure to rise, which is one of the risk factors for deadly heart disease.

One of the numerous tasks carried out by good bacteria residing in your oral cavity is to produce good amounts of nitric oxide. Needless to say, they help save you from ending up with high blood pressure and putting your ticker in danger.

The problem with the use of mouthwash is it eliminates not only bad breath- and oral disease-causing bacteria, but also beneficial ones that produce nitric oxide.

Chlorhexidine is the Culprit

Some of today’s mouthwashes contain chlorhexidine, an antiseptic agent that makes it possible for mouthwash use to kill off bacteria present in the mouth. Sadly, the said microbe-zapping chemical can also get rid of NO-producing bacteria found in a person’s oral cavity.

Based on a recent study, participants who used chlorhexidine-containing mouthwashes twice a day for a full week ended up with considerably lowered population of good bacteria in their mouths. And also, a lot of them had higher blood pressure readings at the end of the experimentation period.

The study only focused on the effects of the use of mouthwash with chlorhexidine on the blood pressure. It did not perform investigations on the other probable effects on the body — those beneficial oral bacteria have in fact so many health perks to offer.

In order to be safe, the next time you are shopping for a mouthwash carefully read the label — if there’s chlorhexidine found on the list of ingredients, it’s a good idea to not place the item in your shopping cart

Tips on How to Prevent Mosquito Bites 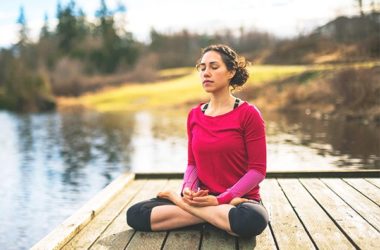 Science Backed Reasons Why You Should Start Meditating Now

In these times, when our days are often packed with work to do, and having to deal with… 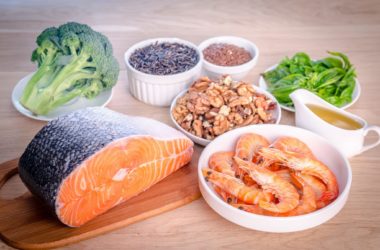 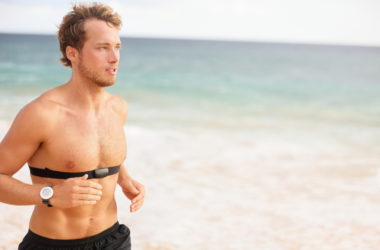 Your heart or cardiac rate is the number of times your heart beats in a give minute. This…