This Will Make You Never, Ever Want To Clean Your Ears Again

It is said that you should never insert anything into your ears that is bigger than your elbow. Clearly, it is not a good idea to clean your ear canal with cotton swabs even though it sounds like it’s a safe and hygienic procedure to remove earwax.

First and foremost, you should leave your earwax where it is. Also referred to as “cerumen” in the medical world, earwax should not be considered as something that makes your ear canal dirty. The fact is it’s keeping the area from being dirty!

Experts say that earwax lines the ear canal to prevent dust and dirt from getting in. In addition, earwax also possesses mild antibacterial properties, helping to keep ear infection at bay. Other than it is wrong for you to remove earwax using cotton swabs, you should not remove earwax at all because it naturally gets rid of itself. Eventually earwax dries up and has to be replaced by new ones. The old ones get pushed out of the ear canal with every movement that your jaw makes.

Basically, the ear canal is smart enough to know how to protect and keep itself clean — thanks to the many wonders the earwax is capable of. A real problem surfaces the moment you start to try to clean the ear canal with those cotton swabs.

If you think cotton swabs seem tiny enough to fit inside the ear canal and leave plenty of unoccupied room there, better think again. The fact is they are large enough to push earwax deeper inside the ear canal, including those that are ready to be eliminated naturally by the body. This is when an assortment of problems begins to show up and pester your life.

Earwax that you push inside with the help of cotton swabs may harbor microorganisms that may cause ear infection. What’s more, all the earwax that you shove deeper down the ear canal can cause blockage (impacted cerumen), leading to hearing loss or even a ruptured ear drum if you accidentally push earwax deep and forcefully enough using cotton swabs.

In the US, it is said that about 12 million Americans per year suffer from impacted cerumen. No one else on the planet can deal with this condition except an ear specialist — not you armed with a trusted cotton swab or the seemingly-proficient attendant at that salon you frequent. Impacted cerumen is best removed by a doctor using the appropriate instruments.

On any other given time that you suspect that there’s a buildup up earwax in your ear canal, reaching for that box of cotton swabs is still not a good idea. Again, the only person who should really poke something in your ear canal is a doctor. But if you feel like your ear canal could use some cleaning, there’s a way that won’t put your ear’s welfare in danger. Such can be done by irrigating the ear canal with equal parts of tap water, white vinegar and rubbing alcohol.

How to Quit Smoking Without Gaining Weight 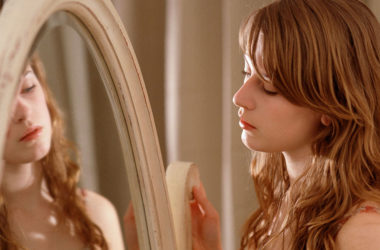 Looking good doesn’t have to take a lot of time. These are simple, quick tips you can do… 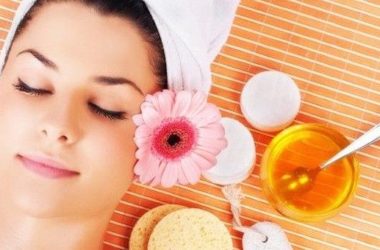 The skin is the body’s first line of defense, among others and its dryness is one of the… 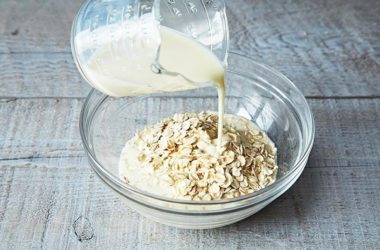 How to Make Oat Milk (And Why Drink It, Too)

Are you lactose intolerant, a vegetarian or simply trying to reduce your consumption of fat and cholesterol? Then…