Times You Should Refrain from Having Carbs

A lot of people consider carbohydrates as evil. This is most especially true for those who are looking to slim down. However, it’s important to note that healthy complex carbs are actually necessitated by your cells. Steering clear of carbohydrates, needless to say, can leave you feeling physically fatigued and mentally drained.

It doesn’t mean, however, that you should have limitless amounts of carbohydrates per day. Since they are loaded with calories, having more carbs than you need can certainly lead to weight gain.

Keeping your intake of carbs to just the right amounts (the Dietary Guidelines for Americans says that 45 to 65 percent of your total daily caloric intake should come from carbohydrates) is important if you want to have enough energy without leaving your figure ruined.

Also, there are times of the day in which you should steer clear of having anything that’s loaded with carbohydrates especially if you want to maintain an ideal weight, and they are as follows:

At the Start of Your Day

If you think that consuming something carb-rich for breakfast can help get you energized so that you may be able to start your day without any delay, think again. Having lots of carbohydrates in the morning can cause a massive spike in your blood sugar, and this is typically followed by a sugar crash that can cause fatigue and lethargy.

Got the desire to go back to bed after tossing and turning all night but you can’t because you have all kinds of duties and responsibilities to carry out? Then steer clear of loading up on carbohydrates as they will only leave you feeling sleepy.

A lot of people swear by the effectiveness of having something that contains carbs in beating insomnia. If it seems like you cannot get to dreamland right away, go ahead and have a cookie or piece of banana as it can definitely help you catch some Z’s in no time. However, refrain from having lots and lots of carbs at bedtime as it’s not just some shut-eye that you will get, but also unnecessary pounds.

It can be very tempting to load up on carbs before hitting the gym so that you may be able to do more in less time. However, fitness experts strongly discourage you from doing so — they say that lots of carbohydrates before working out can cause all kinds of digestive issues such as nausea and acid reflux, which can keep you from giving your all and achieving your goal.

Especially if your primary goal for working out on a regular basis is to shed off excess pounds, it’s not a good idea for you to consume carb-rich foods after having your dose of exercise. The goal is for your body to utilize fat in order to facilitate weight loss. Eating carbs will only keep your body from burning fat for fuel.

Being bored can make it seem like you’re hungry even though you’re not. Reaching for something that has carbs in it can certainly wreak havoc on your figure and leave you even more bored due to sugar crash, which can make you hungrier. When bored, it’s a much better idea for you to engage in productive pursuits instead of raiding the refrigerator or pantry.

Prior to an Important Event

Are you about to grace an event where there are cameras everywhere such as a wedding or the prom night? Then make sure that you resist every urge to load up on carbs beforehand. Otherwise, you will wind up bloated which is not a good idea especially if you have to put on a body-hugging attire and you need to say “cheese” throughout the big event.

Want to Have a Healthy Gut? Eat Like the Hadza People 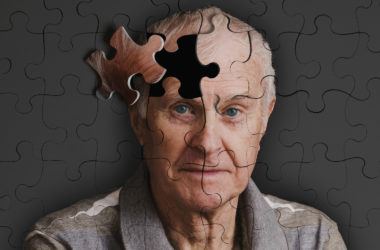 Memory loss is one of the downers of getting older. If life were fair, more rich experiences would… 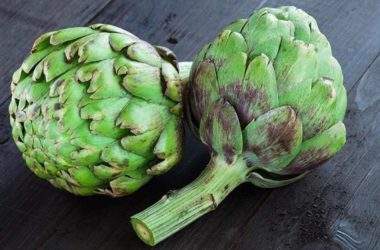 Artichoke is one of the vegetables people eat today. With the scientific name Cynara cardunculus, it is part… 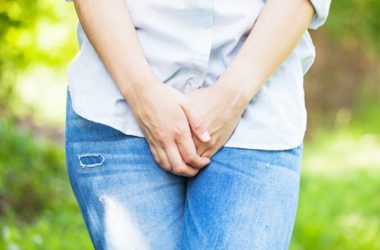