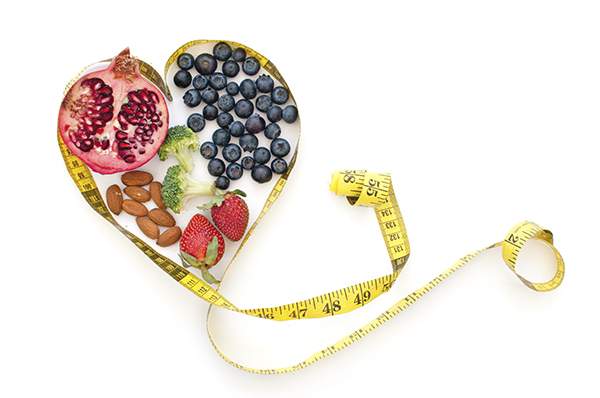 Everything You Need to Know About Diabetic Retinopathy

Stroke, also known as cerbrovascular accident, is a medical condition that involves either an obstruction in the artery that feeds blood to the brain or a tear or leak in the brain’s blood vessels. The following are some information about stroke and some ways on how to prevent it.

Stroke has variable causes, which depend on its type – ischemic and hemorrhagic. According to Mayo Clinic, about 85 percent of strokes are ischemic strokes. They happen when the brain’s arteries become narrowed or occluded. As a result, the blood flow to the brain is reduced. The occlusion may be a thrombus (or blood clot) or embolus (a traveling clot that may lodge in narrower brain arteries). The other type of stroke is hemorrhagic, which happens when a brain’s blood vessel either leaks or ruptures.

According to Stroke Center, stroke is the third lead cause of mortality and the lead cause of long-term disability in the United States and over 140,000 people die every year because of the condition. As per the publication, about 795,000 people suffer a stroke every year and about 600,000 are initial attacks. The rest are recurrent attacks. About 75 percent of all strokes take place in people more than 65 years old and the

Stroke has three warning signs and symptoms, as per Stroke Association. According to the publication, these includes face drooping, which is manifested by an uneven smile; arm weakness, numbness, or drifting; and speech difficulty, either speech or comprehension. According to the publication, failure of the symptoms to subside means it’s time to contact 911. Also, the number is contacted, although the symptoms resolve. In the same root, it is a good practice to check the time when the initial symptoms were noted. Other symptoms to take note include numbness or weakness of the arm, face, and leg, especially on one side of the body; confusion; trouble seeing in one or both eyes; trouble walking, loss of balance and coordination, and dizziness; and severe headache, which is idiopathic.

See also  Habits That Can Damage Your Tendons

Medical management is available to treat stroke; however, a number of ways to prevent it are also available.

According to Health, blood pressure reduction is one of the things a person can do to prevent stroke. As per Harvard Medical School neurology associate professor and Massachusetts General Hospital Acute Service Stroke associate director Dr. Natalia Rost, as cited by the publication, high blood pressure was the biggest contributor to the risk of stroke in both men and women. She added that monitoring blood pressure and, if it is elevated, treating it, was probably the biggest difference women could make to their vascular health. It is added that maintaining a blood pressure of less than 120/80 mmHg is the ideal goal, although some view 140/90 mmHg as an aggressive goal for them.

Another way to prevent stroke is to pay attention to palpitations. According to Prevention, presence of lightheadedness, chest pain, and shortness of breath are all signs of atrial fibrillation, which increases the chances of having stroke for five times the normal. As per the publication, over two million people in the United States live with atrial fibrillation and thrombolytic or anticlotting medications he decrease the chances of having stroke. Moreover, Pradaxa (dabigatran) has been seen to be as effective as Coumadin.

Stroke is one of the most common medical conditions on a global scale. Its damage to the body affects a person’s activities of daily living. Thus, medical consult is essential for proper assessment, planning of treatment and care, and implementation of interventions.

Comments
Sourcetratament.net
Previous articleOmega-3 Rich Foods to Add to Your Diet
Next articleRemedies for Water in the Ear

There is Cucumber Water, Lemon Water and Tea but How About Honey Water?