To Shower or Not to Shower After Working Out: A Fitness Enthusiast’s Dilemma

Everyone agrees that cooling down, drinking lots of fluids and taking post-exercise meals are important right after working out. Whether your day’s fitness regimen consists of pumping iron or sprinting for miles, carrying out these things are indispensable. But when it comes to taking a shower after working out, opinions are greatly divided.

You may be just like so many fitness enthusiasts who really don’t know if it’s a good thing or bad. The fact that some industry experts say that is beneficial and others affirm it should be avoided at all costs only puts you deeper into such dilemma that’s confusing a lot of people.

Some recommend taking a cold shower after working out because of the perks it brings — and so many fitness enthusiasts claim that it’s actually working for them. On the other hand, there had been horror stories passed from mouth to mouth about some athletes or gym buffs that all of a sudden collapsed and died on the spot just for taking a shower.

You certainly want to feel refreshed and clean after exercising. However, you certainly don’t want to breathe your last breath for trying to save everyone from body odor. So is it really good to shower or not?

Before answering that question, it’s a good idea to know some of the reasons why taking a cold shower is recommended by some fitness experts as well as your average gym buffs. Here are the top ones:

Reasons Not to Shower

There are various why some say that taking a shower — particularly a cold one — should be avoided right after having your dose of exercise. However, only a few of them actually make sense and thus worth getting the spotlight. Here are some of the reasons why some strongly oppose a cold shower after working out:

What Needs to be Done

So should you take a cold shower after exercising? The answer is yes — though not immediately after working out. There’s something very important that you need to carry out before stepping foot in the shower: cool down.

Fitness experts recommend for you to do light exercises for 5 to 10 minutes. Cooling down is important because it gives your body plenty of time to switch safely and effectively from workout to normal mode. It takes your various physiologic systems as close to baseline as possible by: reducing your heart and respiratory rates, cooling your body temperature, preventing the pooling of blood in the lower extremities and bringing back the muscles to their usual length-tension relationships. 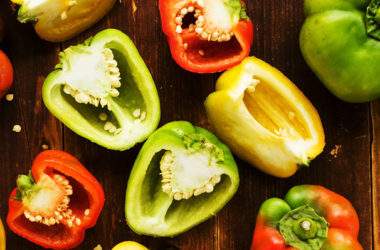 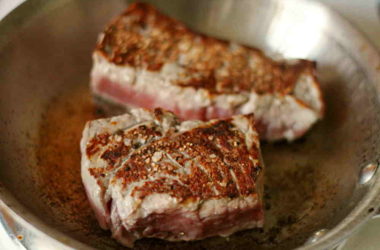 Make dinner do double duty. Here’s how to doctor up leftover juices to create amazing, aromatic sauces your… 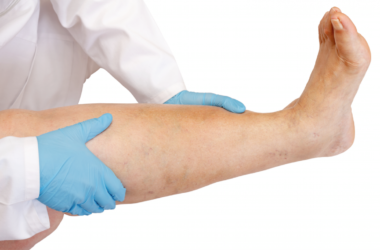