Bean-shaped and located along the posterior side of the abdomen, the kidneys have the heavy responsibility of removing waste and toxins from the bloodstream. These vital organs work with other organs to regulate blood pressure, increase red blood cell production, and synthesize vitamin D. A healthy diet, exercise, and staying hydrated are essential for supporting your kidneys. For a little extra help, consider the following kidney cleansing herbs.

Chanca piedra, or “stone breaker,” is a favorite in South America for supporting the kidneys and clinical trials have confirmed the plant’s effectiveness. It’s common in the region and its widespread use has earned it a positive reputation in Ayurvedic medicine as a helpful herb for kidney, bladder, and liver health.

Goldenrod was used extensively among many Native American tribes for promoting urinary tract health. Research has found that the herb tones the urinary tract and is helpful for detoxifying the kidneys. [3]

Hydrangea root was popular among Native Americans and early settlers, both of whom used the plant for promoting kidney and bladder health. Hydrangea root acts as a solvent and is thought to smooth the jagged edges of kidney stones. Hydrangea root also appears to help the body properly use calcium, an action that may be helpful for discouraging kidney stones from forming in the first place.

Horsetail is a common weed with diuretic properties; it’s helpful for increasing urine output to flush the kidneys and urinary tract. It’s also an antioxidant and offers that realm of benefits to the kidneys and renal system. [5] Whether consumed as a tea or in a capsule, horsetail is a great herb to add to your diet!

Both the root and seeds of celery have been used for centuries as a natural diuretic. What positive feature do diuretics have? They can help your body eliminate toxins by increasing urine output. Celery root has long been considered a stimulating tonic for the kidneys as it contains nutrients like potassium and sodium.

Also known as Joe Pye weed, gravel root has a long history of use by Native Americans and early American colonists for promoting kidney and urinary health. Its effectiveness may be partly due to its euparin content — a solvent with potent activity against harmful organisms. [6] This may explain why many believe it’s effective at discouraging infections.

Also called “bearberry,” uva-ursi has been used by many cultures. It’s an astringent that can soothe and tone the urinary tract and research has also found evidence to support its traditional use for cleansing the kidneys.

As a soothing herb, marshmallow root may calm the tissues of the urinary tract. It’s also a gentle diuretic that encourages urination.

Often mistaken as an annoying weed with no useful purpose, dandelion is actually loaded with benefits — both the leaf and the root. [9] Dandelion root, specifically, is a diuretic and promotes waste elimination.

A favorite herb among chefs, parsley is an aromatic, flavorful herb commonly used in herbal medicine. As a diuretic, it’s helpful for reducing the build up of toxins in the kidneys and entire urinary tract. 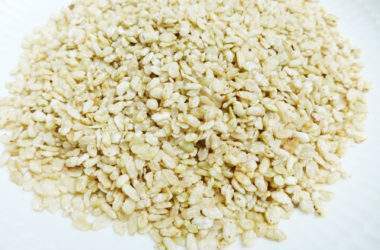 Pinipig is usually a part of some desserts people like rice cakes and ice cream. It refers to… 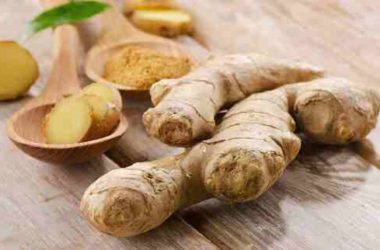 16 Health Benefits of Ginger You Should Know

Ginger is a must have for any home. It is delicious and can give any dish a flavor… 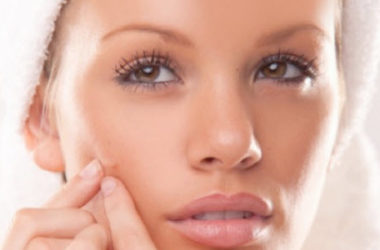 How to Get Rid of Acne Fast Using Natural Remedies

Acne and pimples are two of life’s most annoying and prevalent skin curses. Most of us have been…