The obliques are the muscles that run along the sides of the abdominal area and in the fitness realm, they contribute to the appearance of a lean and strong torso. Thus, training them also promotes the definition of the abs, one of the commonly trained body part. In line with this, the following are some oblique exercises a person can do.

One exercise that helps develop the obliques is the single arm overhead press. According to Men’s Health, the exercise is performed with the person grabbing a dumbbell with one hand and stands with his feet shoulder-width apart. Then, he squeezes his glutes and braces his core, just like he is about to be punched in his gut. Next, he raises the dumbbell overhead, pauses, and then returns the dumbbell to the starting position. As per the publication, the exercise is done for the planned number of repetitions and sets, before switching hands.

Another exercise that develops the oblique muscles is the plate twist. As per Body Building, the exercise is done by lying down on the floor or an exercise mat with his legs fully extended and his upper body upright. Then, he grabs the plate by its sides with both hands out in front of his abs, with his arms mildly bent. Next, he slowly crosses his legs near his ankles and lifts them up off the ground, with the knees also slightly bent. A good practice, as per the publication, is that the upper body should be moved back slightly to promote balance during the exercise.

Once ready, the person moves the plate to his left side while exhaling, touching the floor with it. Then, he returns to the original position while inhaling. He repeats the steps to the right side of the body. As per the publication, the exercise should be done with smooth and controlled movement, as jerking movements can lead to back injury.

The seated barbell twist is another routine that develops the oblique muscles. According to Body Building, the person begins by sitting at bench. The barbell must be placed on top of the thighs. Next, he grabs a bar with his palms facing down, ensuring that his hands are wider than shoulder width apart from each other. Then, he lifts the barbell up over his head until his arms are fully contracted. After that, he lowers the barbell behind his head until it is resting along the base of his neck.

Once ready, with the feet and the head stationary, the person moves his waist from side to side so his oblique muscles contract. The movement should be as far as the waist allows the person to go and the movement should also be slow and controlled. The exercise is done for the planned number of repetitions.

An exercise that targets the oblique muscles, along with the abdominals is the hanging knee raise oblique crunch. According to Muscle and Fitness, the person performs the exercise just like the regular hanging knee raise. With his knees bent, he brings his legs up toward his right underarm and then holds the contraction. Next, he returns to the starting position and repeats the movement to the other side. The person alternates sides for a set of ten to 12 repetitions for three to four sets.

The obliques are usually trained, along with the actual core, for the torso’s total strength and aesthetics. Its optimal development can be achieved by regular exercise, adequate rest, and proper nutrition. 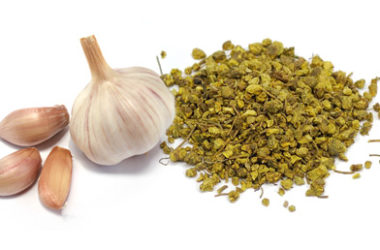 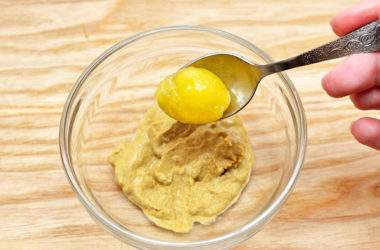 Mustard is one of the condiments people have today. It is usually mixed with salt, wine, lemon juice,… 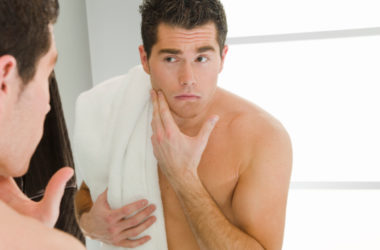