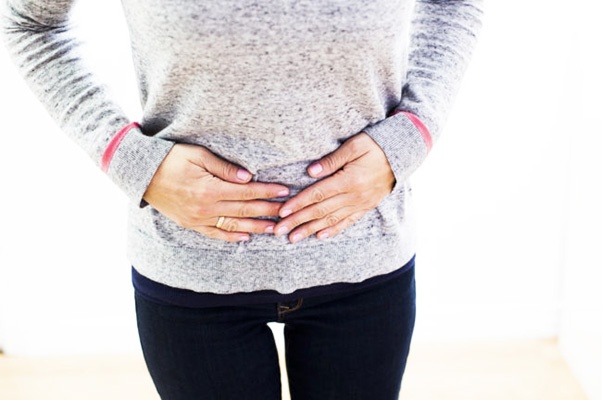 7 Foods That are Secretly Damaging Your Teeth

9 Disturbing Side Effects of SODA

Uterine fibroids are non-cancerous tumors that often form in the uterus where about 80% of women experience by the age of 50. Although scientists are still finding the main cause of this problem, there are factors that can trigger this such as hormones, genetics, and even abnormalities found in the blood vessel too. This can common in women who are overweight where they can exhibit symptoms such as prolonged menstrual periods, bladder problems, heavy menstrual bleedings, pain and pressure in the pelvic area, and even rectal pressure just to name a few. Uterine fibroids are often treated with surgery but there are possible home remedies that you can take advantage of to make these fibroids disappear. Here are a few that you should take note of.

Chasteberry is usually found in the Mediterranean as well as Southern Europe which has been found to regulate hormones, minimize inflammation, and even reduce one’s estrogen levels for that matter. All of these are actually good for treating uterine fibroids because this can help regulate your bleeding as well as menstruation so you won’t be affected by anemia because of it. Take a tincture of chasteberry two to four times in a day.

Another way for you to treat your uterine fibroids naturally is consuming foods that contain high amounts of fiber. One reason behind this is that it can reduce the amount of estrogens present in your body because too much of it can lead to your uterus growing too much. Among the foods that you can eat that contain high amounts of fiber include broccoli, Swiss chard, oatmeal, apples, ground flaxseed, and beans just to name a few. You will find that adding these foods to your diet can deliver plenty of benefits to you in the long run.

Herbalists believe that when your liver isn’t functioning well, you will not be able to eliminate excess hormones present in your body. This can lead to fibroids. If you want to prevent or treat uterine fibroids, you should use dandelion root to help your liver to function well. You just need to boil about three tablespoons of the root in three and half cups of water. Simmer the roots for about 15 minutes then remove from heat. Allow it to steep another 15 minutes then strain it afterwards. You should drink this concoction at least three times in a day for about three months.

You will need to learn how to detoxify your body if you want to regulate your hormones. Having problems with your liver can cause your estrogen levels to go up which can make your uterine fibroids even worse. If you want to bring back the natural function of your liver, you should opt for more cruciferous vegetables while drinking more water too. To detox your body, you should include almonds, avocados, turmeric, and cabbage to help cleanse your liver from any impurities.

It appears that drinking green tea can also prevent uterine fibroids from appearing in the first place. This is because this drink contains EGCG or Epigallocatechin gallate which are known for their ability to eliminate the appearance of fibroid cells. This compound comes with antioxidant, anti-inflammatory, and antiproliferative effects which are needed to combat fibroids in the body.

3 Muscle-Building Soups That You Should Try

5 Habits You Do That May Harm Your Legs