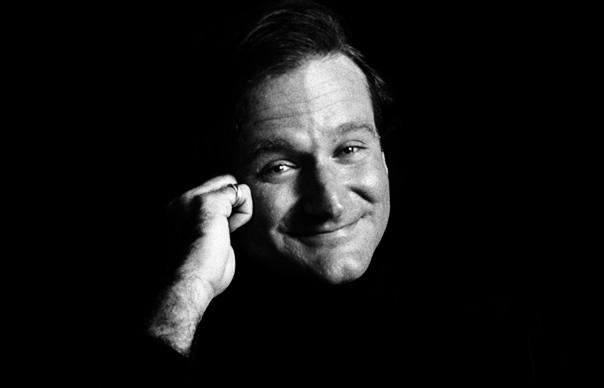 Get What Guava Gives

The whole world was flabbergasted with the death of Robin Williams. His media representative has reported his suffering from severe depression at the latter part of his life.

Depression is a disorder which invokes extreme sadness and sense of loss of interest in life’s matters. Clinical depression impacts all the areas of the mind. It affects how a person thinks and behaves. It may lead to becoming the root cause of other psychological illnesses and emotional disorders. It affects how a person does his daily routines and usual interactions.

Sadness caused by clinical depression lasts at least two weeks and extends for a longer period of time. A patient’s functionality is affected as well as his relationships at home and at work.

There are many factors that contribute to depression. The changes in the chemicals and the chemical reactions in the brain that result to the early onset and late-life depression is still unknown.

However, some events in life usually trigger depression and causes reactions in the brain. These events are such as illnesses and grave diseases. Death of a loved one is one common factor. Another factor is the transitions in life like retirements, getting laid off from jobs, closure of businesses. Conflicts at home and in the office are factors, too. Childbirth which requires a lot of hormones is one reason, especially after giving birth. Most of all, social isolation.

To know whether you are at risk or someone you know is showing signs of clinical depression, try to consider these factors.

A family history of depression is one big factor. Growing up with depressed people is brings stresses to the brain that may only surface later on in life. Being inflicted with a chronic disease is an obvious reason. Help people with sicknesses fight depression. It has been observed that women are more susceptible to depression.

Other factors are divorce, substance abuse, side-effects of medications, and life events that just happen. Always be a helping hand when you see people suffer from depression. They can’t pull themselves up. A simple expression of understanding will go a long way.

These Health and Beauty Perks of Vanilla Will Thrill You