Vasculitis: What It is and Other Important Matters

An autoimmune disease is a condition wherein the immune system attacks the body’s perfectly healthy cells instead of just foreign or invading microorganisms. There as many as 80 different kinds of autoimmune diseases around, according to medical experts. Since a lot of them share similar symptoms, they can be very challenging to diagnose at times.

Some common examples of autoimmune diseases include psoriasis, rheumatoid arthritis, systemic lupus erythematosus, scleroderma, Addison’s disease, Crohn’s disease, pernicious anemia and fibromyalgia. Then there is also what’s known as vasculitis, which is the focus of this article. Continue reading to learn more about this autoimmune disease.

Vasculitis is characterized by the inflammation and narrowing of the blood vessels. The culprit behind such is the immune system itself as it sees the blood vessels as foreign objects, and thus they are attacked by it. Vasculitis can occur on its own. However, it may also be a feature of another disease like rheumatoid arthritis and systemic lupus erythematosus.

Since even the blood vessels supplying blood to the organs may be affected by this autoimmune disease, a person suffering from it may also develop organ damage. Early detection as well as treatment of vasculitis can help ward off permanent damage to the organs. The disease can range anywhere from mild to life-threatening.

There are many different types of vasculitis. It depends on which blood vessels, in particular the size, are attacked by the body. All of them are classified as large vessel, medium vessel and small vessel vasculitis.

Just like with many other autoimmune diseases, medical experts do not fully understand what prompts the body of the person with vasculitis to attack the blood vessels and cause the condition. However, it is believed by the experts that certain genes serve as role players in the development of vasculitis. There are specific types of vasculitis that are brought about by the intake of certain medications or the presence of long-term infections.

Signs and Symptoms of Vasculitis

The signs and symptoms experienced by the sufferers of vasculitis tend to vary. They depend on the type of vasculitis, severity of the disease and the organs affected by it. It is possible for the various signs and symptoms to develop over several months, although in certain instances they appear quickly, such as in just a matter of a few weeks.

Some sufferers of vasculitis may experience only a few signs and symptoms, while others may experience a lot of them. Common symptoms of this disease include loss of appetite, weight loss, fatigue, various aches, and pains and fever.

In managing vasculitis, there are a couple of goals. One of them is dealing with the underlying cause of the autoimmune disease. The other is controlling the inflammation of the affected blood vessels. Some people with vasculitis may attain success with their treatments, although flare-ups may be encountered from time to time. In some instances, individuals with vasculitis may require life-long treatment if the disease refuses to go away. 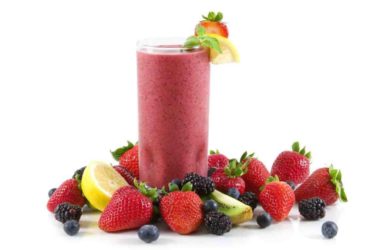 Binge-eating is one of the most common things that people do post-workout. Bu the thing is, eating after… 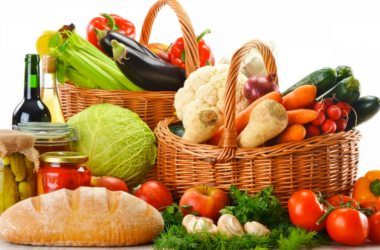 It does not take a genius to come up with a healthy diet plan. Making a balanced diet… 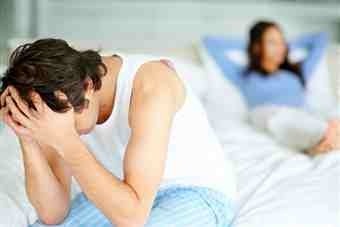 Men pass away at higher rates compared to women from the most common causes of death: cirrhosis, chronic…