What Does It Mean If Your Gums are White?

Gums in pink color are what most would consider normal. When it changes color, it might be an indication that something is not right. In this article, you will learn about the different reasons for having white gums. If you really care about your smile, don’t stop reading now.

Don’t forget to repost this article afterwards especially if you have family members and friends who consider their smiles as some of their best physical assets.

Your gums are always exposed to bacteria and that is why practicing good oral hygiene is important. An infection of the gums is what dental experts refer to as gingivitis. Such is something that can cause your gums to appear white because they are receding. You don’t want your gums to recede as it can lead to tooth loss. In some cases, it may damage the tissues and bones of the mouth.

Aside from white gums, gingivitis can also cause your pearly whites to become loose. You may also encounter blood each time you floss or brush your teeth.

Sometimes referred to as oral candidiasis, oral thrush is an infection of the mouth caused by yeast, which is a type of fungus. It is the very same fungus responsible for vaginal yeast infections. By the way, the name of the fungus is candida albicans.

The lining of the cheeks and surface of the tongue can be covered with a creamy white substance during a bout of oral thrush. When the gums are infected, too, they can appear white. According to dental experts, candida albicans is naturally present in the mouth. However, at times they can multiply uncontrollably, leading to yeast infection of the mouth.

Are you a cigarette smoker? If one day you wake up with your gums covered with thick and white patches, you may be suffering from what’s referred to as leukoplakia. Experts say that it’s the result of irritation of the tissues in the mouth due to some unhealthy lifestyle habits.

To deal with leukoplakia, all you have to do is quit doing the habit that can be blamed for such. Unfortunately, leukoplakia is something that comes back. This means that once you have it, you may encounter it again and again in the future.

Do take note that canker sores are completely different from cold sores in that they are not contagious and caused by the human papillomavirus or HPV.

There are instances in which gums that appear white is an indicator of a serious problem. One example is oral cancer. This type of cancer can easily spread, affecting various parts of the oral cavity such as the roof of the mouth, tongue and of course gums. The problem with oral cancer is sometimes it does not produce signs and symptoms, thus delaying its diagnosis.

If you notice that there is something strange going on in your mouth, see to it that you pay your dentist a visit. He or she is someone who can detect early warning signs of oral cancer.

In some cases, having white-looking gums is due to the blood disorder called anemia. This is characterized by a low number of blood components called red blood cells or RBCs that are responsible for oxygen transportation all throughout the body.

Aside from gums that look white or pale, anemia can cause many other signs and symptoms. Some of them include pale skin, fatigue and a rapid heart rate. 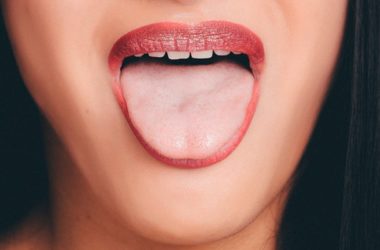 Here’s What Doctors are Saying About Oral Cancer 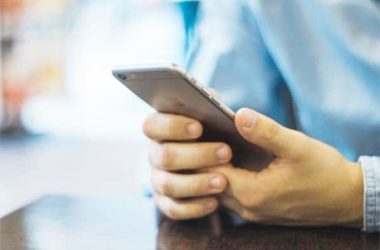 We are constantly glued to technology the moment that we wake up until we go to sleep. It… 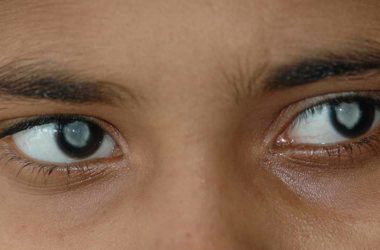 A cataract is a condition characterized by the clouding of the lens of the eyes. The lens is…