What Foods Do You Need to Avoid During Your Period?

Menstruating is part of a woman’s life and although some can breeze through their period easily, there are those who experience menstrual cramps that can range from mild to severe. What’s more, you also have to deal with mood swings, food cravings, as well as bloating which can make the next few days miserable at times. But did you know that what you are eating is actually contributing to the severity of the symptoms of your period? Although not all women are alike when it comes to their period, watching what you eat can have a huge impact on your menstrual symptoms.

If you want to lessen the symptoms that you have to endure during your period, you might want to avoid these foods for starters:

As much as you want to binge eat on chips during your period, it is not really recommended because they have high salt content. The problem with having too much salt in your body is that it causes you to bloat because of the water being retained in your body. This is why you have that puffy feeling during your period and after eating salty foods.

Having an alcoholic drink during your period is not really a good idea, even if it helps alleviate the cramps that you are feeling at the moment. For one thing, drinking on your period may cause it to become irregular, plus it can raise your estrogen levels which can make your menstrual cramps even worse. What’s more, drinking alcohol can also make you more bloated which is something that you don’t want to feel during your period.

Drinking coffee or any caffeinated drinks during your period may increase your anxiety levels which can affect your ability to sleep at night. This is because of the caffeine present in these beverages that can leave you wide awake. It would be better to look for drinks that do not have caffeine in them such as fruit infused water which can help flush the toxins out while hydrating you.

You’re probably craving for fatty foods when you are on your period, but it is important to resist this as it can leave you gassy. Keep in mind that your skin is already sensitive at this point because of the hormonal changes happening, so adding poor food choices in the list can make your symptoms worse and make your skin appear dry as well as dehydrated. If you tend to gorge on burgers as well as cream-based desserts, you might want to look for healthier options such as porridge, lean meats, and such.

Another type of food that is best avoided on your period is refined grains. Tortillas, bread, cereals, and pizza all belong to this category which can cause constipation as well as bloating on your part. If you wish to alleviate these symptoms, why not go for whole grains that have low GI index which can help with your digestion. Brown rice is a good option.

You should avoid eating processed foods too like canned soups, fast foods, frozen foods, pickles and the like since they tend to contain preservatives and other ingredients that may not be good for you during your period. It is possible that they may interfere with your hormone production which can make your PMS symptoms worse.

These are just a few examples of foods that are best avoided when it is that time of the month. This way, you will be able to lessen the effects of PMS so you can still be productive during your period.

Tips on How to Treat Teething Rash 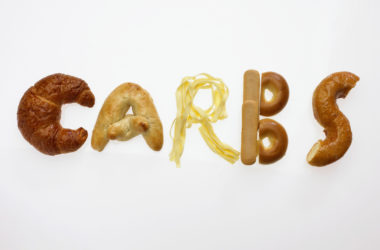 Carb-Rich Foods That Help You Slim Down

A lot of people who wish to lose weight turn their backs on carbohydrates. If you wish to… 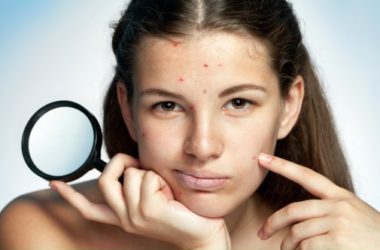 There is one thing that both genders will surely go through. It’s something some of us anticipated and… 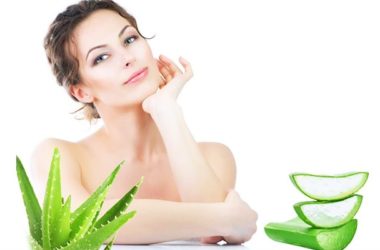