Kimchi might have had humble beginnings, but it is now one of the world’s most renowned superfoods. The popular Korean dish is made from fermented napa cabbages mixed with a special blend of chile peppers, garlic, salt, vinegar, and other spices. The process of making kimchi not only preserves the vegetables and gives it a distinct taste, but it also imbues it with good enzymes, omega-3 fatty acids, Vitamin B, and several other probiotic strains. In short, kimchi is full of beneficial microbes that are sorely lacking in many people’s diets.

Aside from making your meal tastier, eating kimchi has several positive effects on your body. Here’s what happens when you eat kimchi:

Kimchi is a great diet food. A 150 gram serving of the dish only has 40 calories. However, that’s not its only appeal. The capsaicin found in the chili peppers in kimchi helps jumpstart your metabolism and breaks down carbohydrates faster. It also burns your excess energy faster, thereby making you lose more weight.

The ingredients used in kimchi are all full of vitamins and minerals. One of the main ingredients, garlic, also has selenium, which keeps your skin and hair healthy. Selenium is also a booster that transforms vitamin C, making it stronger and more effective in protecting the body. So eating kimchi on a regular basis will keep the wrinkles at bay. It will also clear your skin and make your hair more lustrous.

People with high cholesterol or high blood pressure would benefit from including kimchi in their diets. The garlic in kimchi has selenium and allicin, two substances that are known to decrease the body’s cholesterol reserves. They also lower the risk of developing cardiovascular diseases or stroke because they prevent the build-up of plaque in the artery walls.

5. Provides You With a Much Needed Immunity Boost

The Food and Nutrition Department of the University of Ulsan discovered that kimchi boosts the development of antibodies. It also causes the body’s immune cells to become more active. Think about this, your normal diet can give you 68 percent immune cell activity while a high cholesterol diet has a 55 percent cell activity. Meanwhile, a high cholesterol diet plus a healthy dose of kimch can give you 75 percent immunce cell activity! You’re ensured of more protection against diseases

One study conducted by a professor from Chungnam National University’s Food Nutrition Department revealed that the radish and cabbage typically used in kimchi has biochemicals like sulfide and isocynate, which assists in detoxifying the heavy metals found in the kidney, liver, and small intestine. These chemicals have also been shown to prevent stomach cancer.

Koreans look young for their age for a reason. Due to the fermentation process, kimchi becomes rich in anti-oxidants that slows down skin aging. It also limits skin oxidation, making you look relaxed and carefree even if you’re feeling stressed.

8. Stops the Development of Peptic Ulcer

Peptic ulcer is usually caused by the Gram-negative bacteria Helicobacter pylori, which is typically found in the stomach. You can stop peptic ulcer from occuring by eating kimchi. The vegetable dish contains leuconostoc mensenteroides, a substance that prevents the growth of H. pylori.

Despite what people say about kimchi’s pungent smell or spiciness, there’s no question that it brings many positive changes to our bodies. Try adding kimchi to your diet and enjoy good health. 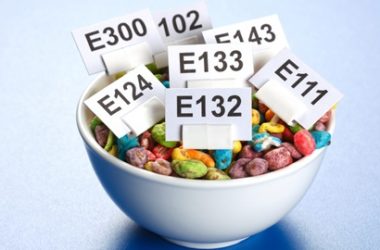 Food additives are ingredients companies put in food to add in color, taste and increase shelf life. Do… 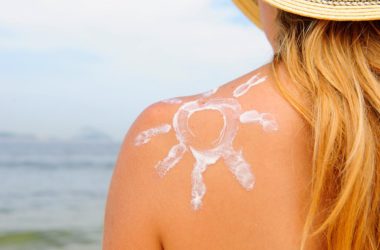 A lot has been said about sunscreen as an effective product in preventing burns and delaying skin aging.… 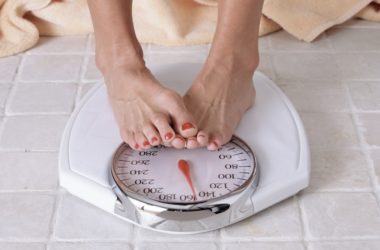 Losing weight is not easy, as it seems. It takes discipline, hardwork and willpower to reach your desired…