We all know that things such as our skin cells, hair as well as fingernails and toenails can die. Did you know that your pearly whites can die, too? In this article, we will talk about a dead tooth, in particular some really important matters about it like its causes and treatment, as well as how to keep it from happening in the first place.

After checking out the entirety of this article, make sure that you share it on your various social media sites to get everyone you care about acquainted with a dead tooth, too.

First things first: a tooth cannot really die. While it’s true that it has its own nerve and blood supply, the matter of fact is that it’s not a living tissue such as your bone, muscle or nerve.

It’s for this reason why a dead tooth is also referred to by dental experts as a non-vital tooth.

Sometimes a dead tooth has to be removed most especially if it’s causing a lot of pain, and also to prevent complications from striking. However, in some instances (such as when it’s not causing any real problem like intense pain or a cosmetic issue) dental experts and holistic healers, too, may first recommend nourishing the body in order to fend off worsening of a dead tooth or additional problems that may stem from it.

There are a couple of symptoms associated with a dead tooth, and they are pain and discoloration.

Pain is the number one reason why someone who has a dead tooth may approach a dental expert to seek help. In order to put such problem to an end, it’s not unlikely for extraction of the dead tooth to be carried out. There are cases, however, in which a dentist may recommend root canal, a process in which the affected area of the tooth is removed, cleaned and then sealed to keep the problem from recurring.

Just in case removal of the affected tooth is the only available solution, the extracted tooth can be replaced with a fixed bridge or an implant.

It’s important to note that a dead tooth doesn’t cause pain all the time. It may be absent for the time being, but this symptom is bound to make its presence known sooner or later, thus prompting the individual to set foot inside a dental clinic.

Whether or not pain is around, a dead tooth may appear discolored. It’s not unlikely for it to appear yellow, gray or even black. Such is brought about by the death of red blood cells in the tooth — you may think of it as some form of bruising. If you have a dead tooth, you can expect for the discoloration to worsen overtime and, more often than not, wind up accompanied by pain that will certainly prompt you to visit a dental expert.

A dead tooth produces a couple of symptoms, just like what’s earlier discussed. It’s also something that can be caused by a couple of things: tooth decay and trauma to the tooth.

Put simply, tooth decay begins as a simple cavity. Sooner or later, it may get deeper until such time that it already reaches the pulp, a layer or part of your tooth which contains blood vessels and nerves. Bacteria can proliferate and attack the pulp, thus causing tooth decay. This is something that can eventually lead to a dead tooth most especially if it’s not dealt with right away via a root canal.

Other than tooth decay, a trauma to the tooth may also cause a dead tooth to come into being. An injury to the mouth due to participation in contact sports or encountering an accident can cause damage to the blood vessels, thus cutting off blood supply to the tooth. Such can cause the nerves and other soft tissues in the pulp to die as they are devoid of oxygen and nutrients.

Your tooth may also wind up damaged and ultimately “dead” if you grind your teeth while sleeping. Also known as bruxism, it’s something that can be due to things such as too much stress, anxiety, sleep disorders and even certain medications.

Due to the fact that a dead tooth can be blamed on tooth decay and trauma to the tooth, these two should be avoided in order to keep your tooth from dying, so to speak.

Some of the steps that you may take to fend of tooth decay include:

Here are some of the things that may be done to prevent trauma to the tooth:

Can Plant-Based Diets Affect the Brain? 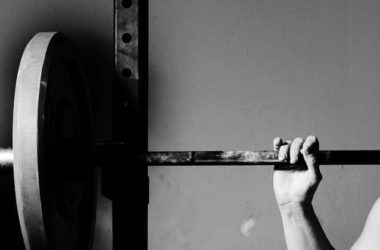 Morning Rituals to Keep You Healthy

Most of us are required to wake up early in the morning to prepare foods for the kids,… 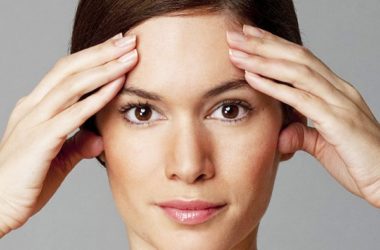 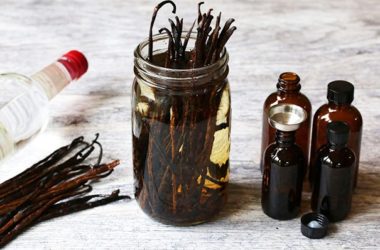