According to the American Heart Association, you should consume no more than 2,300 milligrams of sodium a day, which is equivalent to about 1 teaspoon of salt.

However, if you want to stay in the pink of health or you are suffering from a medical condition that can be exacerbated by a high sodium diet, the US-based nonprofit organization suggests for you to limit your intake of sodium to no more than 1,500 milligrams a day — that’s equivalent to a little less than 3/4 teaspoon of salt.

So what would happen if you consumed nothing but foods that contain a lot of sodium?

A lot — and all of them are not good for you!

You Would End Up Having Excess Pounds

There are a couple of reasons why you would gain weight if you ate lots and lots of salty foods.

First, water would collect in your body, causing you to add a few extra pounds. Your waistline would become wider, and your feet and ankles would become swollen.

Second, some of the saltiest foods on the planet are also loaded with calories and saturated fat, such as those that are being offered at your fast food joint. And that is why you would surely become an overweight person if you consumed nothing but foods with tons of sodium in them.

You Would Have High Blood Pressure

Because sodium causes water to pool in your body, one of the most unfavorable things that would happen to you if you added a lot of salty foods and drinks to your everyday diet is high blood pressure.

There are a handful of things that make having high blood pressure bad for your health.

Having uncontrolled high blood pressure is bad for the organs because they can get damaged in the long run. Two of the organs that could get damaged easily if you had more sodium than recommended are your kidneys and eyes.

You Would End Up With Stomach Cancer

Processed foods are commonly laden with sodium, and these types of foods are also usually packed with other things that can have all sorts of negative impact on your body, such as cancer development.

Scientists say that one of the things that could happen if you are salty foods, most especially processed ones such as bacon and sausages, is you would develop stomach cancer — processed foods are rich in carcinogens, which are substances that can trigger the formation of cancer.

Based on numerous studies, the development of stomach cancer as a result of the consumption of those high-sodium processed foods are more common in men than women.

You Would Crave Even More Sodium

Did you know that the consumption of a lot of salty foods can cause a vicious cycle? The more sodium you introduce to your body, the more your body will crave sodium.

It is said that the reason behind this is your taste buds can get accustomed to the taste of salty treats after some time, and you will start to get your hands on foods and drinks that contain even more sodium just for you to feel satisfied every single meal time.

As a result, your daily intake of sodium can go beyond the recommended daily amount set by the American Heart Association, and this can exacerbate all of the issues mentioned above!

6 Mistakes that Make Your Pregnancy Uncomfortable 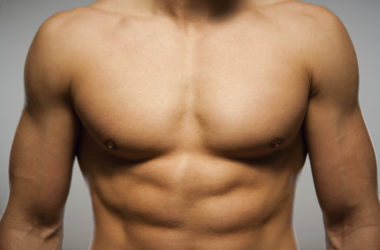 In the field of health, fitness, and aesthetics, most people are interested in enhancing the mass and definition… 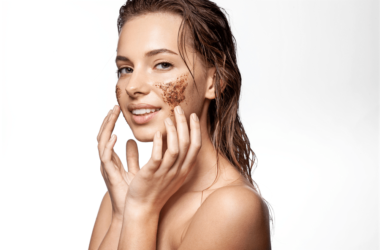 Taking care of our skin can be challenging at times, starting with going through all the skin care… 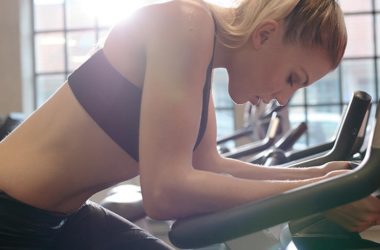 Weight gain — it’s something that many people associate with having a sedentary lifestyle. Did you know that…