WHO Says Consuming Red Meat and Processed Meat Can Cause Cancer

Everyone knows that asbestos and tobacco products are carcinogens — substances that can cause cancer. You may add to the list the likes of hot dogs, bacon and other similar meat products that you cannot resist. According to the World Health Organization, all of these processed meats can certainly cause cancer.

The agency recently spearheaded an investigation which involved over 20 scientists. The goal was to establish the link between the consumption of red mat and processed meat with several different types of cancers.

Compared to processed meat, red meat posed a lower risk of cancer but only slightly. The scientists made it clear that red meat is still a probable carcinogen in humans. Other than colorectal cancer, the experts said that eating red meat is positively linked to cancer of the pancreas and prostate.

The involved scientists came across a scientific research done in 2011. This research spanned up to 20 investigations on the link between cancer and consumption of meat, with some of the studies made as far back as 1966.

It’s because of these findings why processed meat these days is part of group 1 carcinogens, together with the likes of cigarette smoking, asbestos exposure and infection with the most dangerous strains of the human papillomavirus or HPV. On the other hand, red meat is part of group 2A carcinogens, alongside inorganic lead.

The reason why processed meat products are very high up in the groupings of carcinogens is this: the curing they undergo causes an increase in the amount of NOCs present. In addition, the levels of polycyclic aromatic hydrocarbons, chemical compounds that are known to trigger cancer development, increase as well.

As if that’s not enough, cooking processed meat items can considerably boost their carcinogenic properties as their exposure to high temperature can cause the formation of carcinogenic compounds known as heterocyclic aromatic amines. Each time you fry, grill or barbecue your favorite processed meat products, you are causing them to produce more of these very dangerous cancer-causing chemicals.

Going back to the investigation conducted by WHO’s scientists, the study’s aim is to establish a strong connection between the consumption of red meat and processed meat to cancer. It’s true that there had been many scientific experiments done on such subject matter, but the fact is they were not able to openly say that meat consumption causes cancer.

The recent findings of WHO’s scientists reinforce the views of various other health agencies such as the World Cancer Research Fund that said there is definitely a strong evidence showing that the consumption of processed meat products cause colorectal cancer. 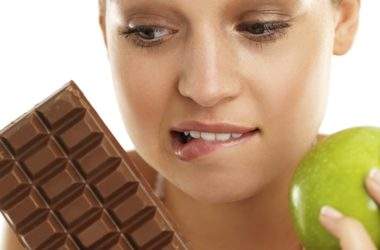 A sedentary lifestyle and an unhealthy diet — both of these are commonly blamed for obesity. However, modern-day… 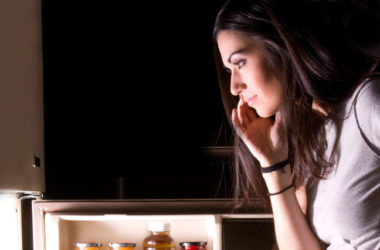 You say you’re going to quit every single night, but you just can’t seem to find any effective… 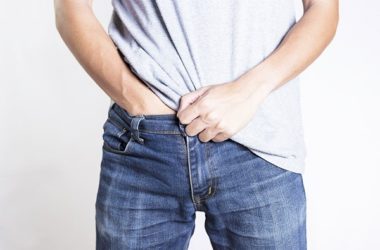 Things to Avoid If You Have Jock Itch

Although it’s true that jock itch won’t endanger your life, it’s something that can cause a lot of…