Why Coffee Is Good For the Body

Prepared from roasted seeds of the Coffea plant berries, coffee is undeniably one of the breakfast beverage choices out there, not to mention that this era is populated by coffee shops, such as Starbucks Coffee, Seattle’s Best, and Coffee Bean. Just like juice and milk, coffee also promises a wide range of health benefits.

Coffee is well-known for its content called caffeine, a central nervous system stimulant of the methylxanthine class. It maintains a person’s consciousness and prevents him from sleeping, since it blocks the action of adenosine, a purine nucleoside that induces sleep. According to MSN, coffee boosts up a person’s energy levels and brain activity, including reactivity, mood, memory, and overall cognition. As per the publication, a double-blind, placebo-controlled study published 15 years ago has revealed that the range of coffee consumption could reduce downfalls linked to hydration, mood, cognitive function, and performance.

With coffee able to improve a person’s cognitive processes, it has also been found that the beverage is also known to reduce the risk of having mental disabilities like Alzheimer’s disease and Parkinson’s disease. According to Authority Nutrition, studies have revealed that people who drink coffee have a 60 percent lower risk of having Alzheimer’s and dementia, in addition to a 32 to 60 percent lower risk of having Parkinson’s disease. The publication mentioned that aforementioned are the top two most common neurodegenerative disorders and coffee intake can reduce the risk of their occurrence.

Antioxidants are also found in coffee. According to One Medical, coffee has demonstrated higher antioxidant activity when compared to cocoa and tea, which are also known to contain antioxidants that benefit the body at macroscopic level and the cells at microscopic level. As per the publication, scientists managed to identify about a thousand antioxidants in unprocessed coffee beans, with a hundred more to develop when the beans are roasted. It is known that antioxidants help combat inflammatory reactions in the body, which include conditions like atherosclerosis, arthritis, and some forms of cancer. These antioxidants from coffee also neutralize free radicals, which are byproducts of the body’s daily metabolic processes. Moreover, coffee also contains chlorogenic acid, a vital antioxidant that is known to prevent cardiovascular diseases.

The risk of having diabetes type 2 can be prevented by coffee. This was demonstrated by 18 studies, which involved about 458,000 participants, according to Web MD. As per the study findings, the risks associated to having diabetes type 2 decline by seven percent for each extra cup of coffee consumed per day. It has also been revealed that the reduction in the risk between decaf coffee drinkers and tea drinkers was not clinically significant. However, the researchers also pointed out that the information from some of the minor trials reviewed might be less credible. Thus, it is assumed that the researchers might have overlooked the association between heavy coffee drinking and diabetes.

People who want to slim down would be happy to know that coffee is one of the beverages that they are looking for. According to Popular Science, coffee has the ability to burn fat, in addition to enhancing a person’s physical performance. As per the publication, the stimulant acts on the central nervous system, raising the body’s metabolism and boosting the oxidation of fatty acids; thus, it has the power to lower the fat level in the body. This is the reason why caffeine is included as one of the ingredients in fat burning supplements. In addition, by mobilizing fatty acids from the fatty tissues, caffeine can also enhance the performance of athletes. As per two separate meta-analyses, it was revealed that caffeine can raise exercise performance by a mean of 11 to 12 percent.

Overall, coffee could potentially harm human health when consumed excessively; thus, it is recommended to drink the beverage in moderation to preserve health. 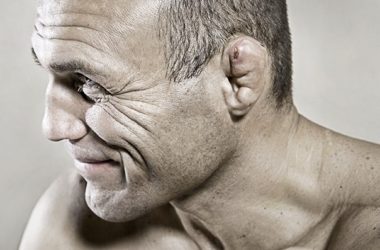 If you love watching wrestling or mixed martial arts matches on TV or in person, you may have… 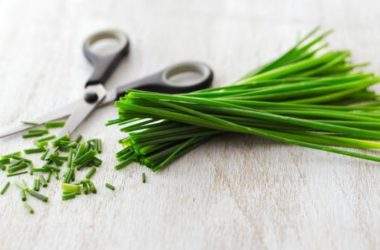 Reasons to Include More Chives in Your Diet

Chives belong to the allium family of herbs, which means that they are related to onions and garlic.… 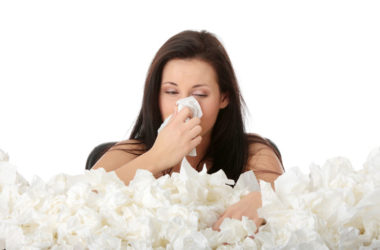