Why Red Foods Are Good For The Body

Red is one of the colors people see everyday. In science, red is the topmost color in the color spectrum, just like in a rainbow. In arts, red is a hue that symbolizes love and passion. In nutrition, red is one of the food colors that bring health to the body.

A number of red colored foods have been studied and have been proven to be healthy to the human body. University of Texas Southwestern Medical Center in Dallas and American Diabetic Association told Web MD that there were many red fruits and vegetables to choose from and they each brought something a little bit different to the table.

As per Web Med, several red fruits and vegetables are packed with powerful and healthy antioxidants and anthocyanins, which help the body get rid of free radicals and harmful toxins that lead to macular degeneration, as well as some sorts of cancer like prostate cancer. In addition, red foods can also protect the body from stroke and other cardiovascular diseases by reducing high blood pressure and the levels of low density lipoprotein (bad cholesterol). According to A Healthier Michigan, red foods also aid in the digestive process, as well as support joint tissue for people who have arthritis, the inflammation of the joints.

Tomato is one of the red foods that are accessible to people, as they can plant the vegetable in their garden or just buy them for an affordable price at the supermarket. Co-author of “What Color Is Your Diet?” and Cal Poly San Luis Obispo department of food science and nutrition lecturer Susan Bowerman, MS, RD, CSSD, told Today’s Dietitian that tomatoes helped support the health of prostate and breast tissue. She also emphasized that tomatoes have lycopene, which is the “predominant pigment” in reddish fruits and vegetables. Bowerman stressed that as a carotenoid, lycopene serves as a potent antioxidant that has been linked with a decreased risk of certain cancers, such as prostate cancer. This phytochemical is also capable of protecting the body against heart attacks, so Bowerman recommended that the most concentrated source of the phytochemical should be checked in tomato-based products.

Cherries and cranberries are two red foods that also keep the body healthy. Author of “The New Nutrition from Antioxidants to Zucchini” and St. Paul nutritionist Felicia Busch, RD, told Web MD that cherries were high in fiber because of their skin, adding that they were also rich in vitamin C and potassium. It is known that vitamin C helps boost the body’s immune system and resistance against illness and infection while potassium has a role in maintaining the balance of the sodium-potassium pump as well as the health of the heart. Busch also said that dried cherries were a great addition to trail mixes and cereals. Cherries are abundant in June and July.

Meanwhile, cranberries are known to prevent gastrointestinal ulcers and cancer. In the same interview with Web MD, American Dietetic Association spokesperson and University of Texas Southwestern Medical Center Nutrition assistant professor Lona Sandon, RD, said that   cranberries had been shown to cause death of cancer cells in laboratory studies, adding that they could also stop bacteria from sticking to the urinary tract walls and might even prevent Helicobacter pylori, a kind of bacteria that stick to stomach walls and cause ulcers. According to Sandon, cranberries have proanthocyanidins, which prevent the bacteria from sticking to the gastric walls, thus inhibiting the formation of ulcers. Cranberries are in season from September to December.

Tomatoes, cherries, and cranberries are some of the red foods that can be eaten to promote health and prevent illness. While a number of red colored foods are available in the market, it is also important to consider that foods of various colors should be eaten for the body’s overall health. 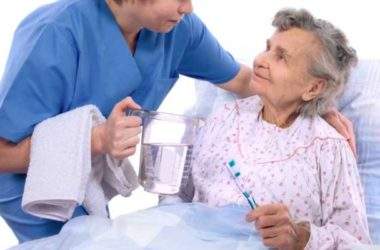 Hygiene is one of the issues in aging. This is because the aging person’s body is getting weak… 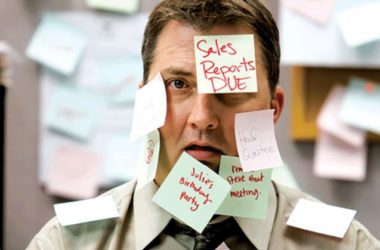 If you are a student and want to excel, or if you’re an employee and you need to… 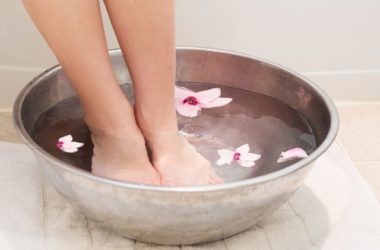 The feet help people in many ways. They allows them in standing up and moving from one place…