So your eye doctor just recommended for you to start wearing prescription lenses because apparently your peepers are no longer able to focus properly on distant or nearby objects, as evidenced by your blurry vision and unrelenting headaches and also nausea.

But you have heard from someone that putting on eyeglasses can worsen one’s vision.

Should you follow your eye doctor or the person who shared that piece of information? If you like to know the answer, read on. After checking out this article, share it on your different social media sites so that your family and friends who are wondering if wearing prescription glasses will further ruin their eyesight can get to know whether it’s true or not.

Prior to answering the question, let us first briefly discuss the reason why people have to wear glasses.

Usually, not being able to see distant or very close objects (or in some instances both) properly is what prompts people to consult eye specialists. Oftentimes, they are pushed further to see an expert by a few other symptoms that they encounter, such as frequent bouts of headaches and nausea.

The inability to clearly see distant objects is called nearsightedness, or what is termed as myopia in the medical world. Problem with perceiving sharply very close objects is referred to as farsightedness, or what eye experts usually call hyperopia. There are instances in which distant as well as near objects appear blurry and also distorted, and it’s an eye condition that is known as astigmatism.

Regardless of the case, putting on prescription glasses can help make a world of difference vision-wise. But is it really something that can cause a person’s eyesight to worsen?

No, wearing eyeglasses won’t make your vision degrade further, according to eye doctors. There are a couple of reasons why people believe that the use of prescription glasses can do more harm than good:

Their Vision Started to Worsen After Putting on Prescription Eyeglasses

Absolutely not true. There is a perfectly rational explanation for this common myth — their vision’s already deteriorating when they decided to pay an eye specialist a visit to get prescription glasses. To put it another way, it’s not their eyeglasses that had made their vision worse, but their peepers themselves.

So will a person’s eyesight stop worsening after putting on prescription glasses? It depends.

Factors such as reading habits, environmental conditions and family history are the ones to consider whether or not the vision will continue to deteriorate even after the use of eyeglasses.

Objects Appear Blurrier Than Before After Removing Their Prescription Glasses.

The truth is objects do not appear blurrier after having one’s eyeglasses removed — they just seem blurrier. It all has something to do with the fact that prescription glasses really do work.

When you wear your eyeglasses, it assists your eyes in focusing properly on objects before you, whether far away or really near. In time, you get used to the fact that, after finally seeing an eye doctor, you are able to see clearly again — it seems like your nearsightedness, farsightedness or astigmatism has never existed at all.

Now it can be worrisome if you happen to remove your prescription glasses because it appears as though objects are even blurrier than before you started to wear eyeglasses.

However, it can be considered as a mere illusion — your brain has become accustomed to receiving properly focused light from your peepers (in other words, sharp images) that it believes objects are way blurrier than before you started using prescription glasses — but that’s not really the case.

Tips on How to Make Your Space a Happier One 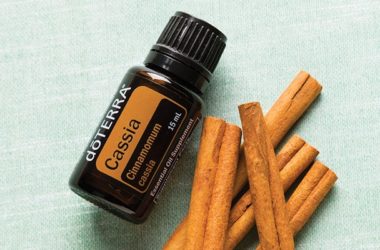 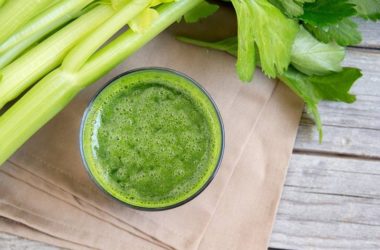 The body naturally and continuously releases its toxins by itself. Leaving all the work of detoxification to the… 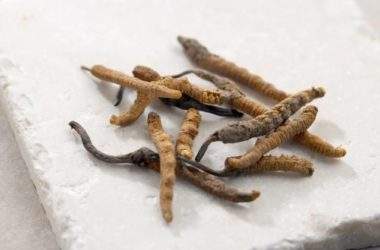 A lot of people mistake cordyceps for a mushroom but it’s not. The other common name for it,…