Winged bean is one of the vegetables commonly eaten by people. Also called Manila bean, Dragon bean, four-cornered bean, four-angled bean, and Goa bean, its flowers are usually included in salads while the seeds can be used like the soybean. Also, its tubers can be eaten raw or cooked. The following are the health benefits of winged bean, along with a sample recipe.

One health benefit of winged bean is fiber. Fiber is a substance that acts as a sweep in the body. It helps clean the system and eliminate harmful agents like toxins and free radicals, which lead to diseases like heart disease or cancer. Fiber also helps speed up digestion and metabolism, which results to fat and weight loss, along with the prevention of digestive problems like constipation, diverticulitis, and hemorrhoids. Fiber also reduces the amount of low-density lipoproteins or bad cholesterol in the blood, preventing cardiovascular problems like hypertension, coronary artery disease, heart failure, and stroke.

Another health benefit of winged bean includes strong bones and teeth. According to I Love India, winged beans have the highest calcium content among the legume family. Calcium is known for its ability to strengthen the bones and teeth. It also helps maintain the regular pace of the heart’s contraction. Without calcium, the bones will be porous and brittle, predisposing a person to osteoporosis. Also, teeth are prone to damage or tooth decay, since remineralization is weak. To add, lack of calcium may affect normal cardiac rhythm, which contributes to the development of various cardiovascular disorders like hypertension, coronary artery disease, heart failure, and stroke.

Winged beans also help delay aging. According to Health Benefit Times, the beans are rich in copper, which is considered a potent antioxidant that works alongside an antioxidant enzyme superoxide dismutase. As per the publication, the two agents defend cell membranes from damage caused by free radicals. It is added that superoxide dismutase stands as one of the strongest antioxidant in the body. Aside from fighting free radicals, the antioxidants found in winged beans also help delay signs of aging, which include age spots and wrinkles. Copper and dismutase’s action is not limited to aging; they also help prevent the development of cancer, kidney malfunctions, and macular degeneration. Hence, adding winged beans to the diet helps a person look younger than her age.

One recipe that uses winged beans as ingredients include Stir-Fred Winged Beans Kacang Botol with Tomato and Garlic. According to Herbivoracious, the ingredients include a pound of winged beans (cu into bite-size lengths), one-fourth cup of vegetable oil, six cloves garlic (thinly sliced), half teaspoon of salt, one large tomato (diced), a tablespoon of soy sauce (preferably gluten-free), and a teaspoon of toasted sesame oil.

To prepare, as per the publication, a wok or skillet is heated over high heat. Next, the oil is added and once it shimmers, the garlic and chilies are added and stir-fried for ten seconds, without burning. After that, the winged beans and salt are added. Then, the ingredients are stir-fried for about 30 seconds, until the beans become bright in color. After that, the tomatoes are added and stir-fried for about 30 seconds, until they start to break down and produce a sauce. Once done, the ingredients are removed from heat. The soy sauce and the toasted sesame oil are stirred in. Also, they are tasted, with seasoning adjusted before serving.

Winged beans are nutritious, with their numerous health benefits. Thus, they can be easily added for breakfast, lunch, snacks, or dinner for groups of friends. 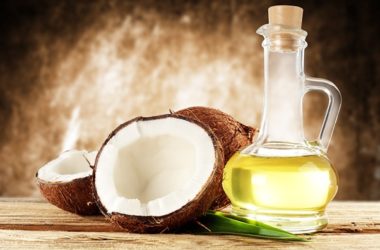 8 Things You Need to Know About Coconut Oil

If you have been staying on top of things when it comes to health and wellness, you’ve probably… 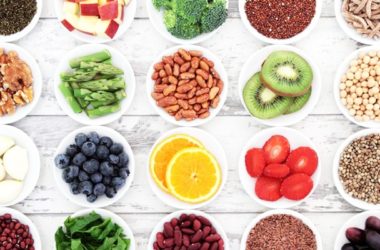 We have often heard about superfoods that are said to improve one’s overall health. This is because they… 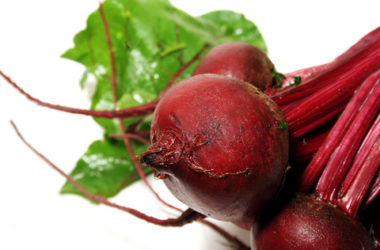