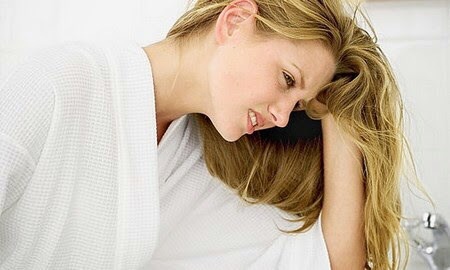 In the life of a woman, pregnancy is a very critical time. It is of utmost importance that a woman receives information, treatment, and care that are appropriate. The signs pregnancy give vary from each woman but the most common are: libido changes, headaches, dizziness and nausea, regular feeling of exhaustion, morning sickness, frequent urination, changes in breasts or nipples, and irregular or stopped periods.

Absence of menstruation within twelve months is defined as menopause. It is when the woman’s ovaries stop to function. Some menopausal symptoms are:
– Pain and/or irritation during intercourse, itching, vaginal dryness.
– The warmth feeling spreading over the body, usually in the chest and head, is called a hot flash. Women undergoing menopause may experience this commonly. Sometimes, night sweats accompany the hot flashes.

Redness, nipple or breast pain, dimpling or swelling of an area of the breast, or nipple discharges are some of the breast cancer symptoms. Women aged forty and above are required to have a breast cancer examination yearly, because it develops in 1 out of 8 women living in the U.S.

Heart disease is a serial killer manifesting itself as a disease, targeting men and women alike. It is responsible for roughly 29 percent of deaths in women, according to the CDC.

However, women’s, who are suffering from heart disease, biggest problem isn’t death itself. Rather, disability and premature death.

The amount of women ages sixty dying from heart disease is too damn high. In the United States, no one is expected to die at that age because it’s too young.