Workout Supplements Other Than Whey

Whey is the liquid residue produced after milk has been strained and it stands as one of the best supplements that are used by people who workout, in the name of health and fitness. Widely known as a principal source of protein among all supplements, whey has the power to boost the body’s tissue recovery and growth by releasing amino acids, the building blocks or protein, into the bloodstream. But aside from protein, are there other kinds of supplements that contribute to man’s fitness?

The resounding answer is yes. There are other forms of supplements a person can consume, apart from the infamous whey.

Creatine is known to build strength, as well as lean muscle mass, according to Men’s Fitness. It provides energy and water to the muscle cells, allowing them to work for an extended period of time and build muscle this way. As per the publication, a team of Canadian researchers performed a study, which ran for eight weeks. The study findings revealed that insuline-like growth factor-1, also known as IGF-1, is boosted by over 20 percent in participants who received creatine and performed resistance-training exercises. In health literature, IGF-1 is known for its ability to yield anabolic impacts in adults. In terms of consumption, the European Food Safety Authority recommends that three grams per day of creatine is considered safe, since excessive amounts may lead to side effects.

According to Body Building, glutamine stands as the most abundant amino acid in the muscles. In fact, it comprises 60 percent of the total amino acid content of the muscle, as per the publication. In the realm of health and fitness, glutamine helps boost muscle gains, primarily through enhancing muscle repair and growth. In addition, growth in muscle tissue size is also an effect of glutamine’s growth hormone production. Just like creatine, glutamine is also capable of providing additional energy through a process called gluconeogenesis, by with the body generates glucose from non-carbohydrate substrates, such as amino acids and the glyrecol part of fats.

Also called BCAAs, branched chain amino acids refer to valine, leucine, and isoleucine, three of the most vital amino acids that are also beneficial in the repair and growth of muscle tissue. According to Muscle and Fitness, leucine stands as the most significant among the three, since it has the power to trigger protein synthesis in muscle cells independently. While it is the case, the triad of amino acid act hand in hand to build muscle, in addition to boosting the person’s energy level during workouts. As per the publication, BCAAs also lowers the levels of the hormone cortisol, which is known to suppress testosterone and promote muscle breakdown. This supplement is best taken in the morning, as well as before and after workout.

Just like leucine, valine, and isoleucine, L-carnitine is also an amino acid and it is naturally produced by the body, according to Web MD. As per the publication, it aids in the body’s energy production; hence, it helps the body perform more during workout or training. In addition, L-carnitine is vital to the functions of the brain, heart, and muscles, since it contributes to various physiological processes. L-carnitine is also attached to fat breakdown; thus, many people who aim to lose fat and slim down include this supplement to their oral intake.

Though it is not used by all gym goers, especially those who are still novice, fish oil also stands as one of the supplements to be taken, aside from whey. According to Live Strong, the supplement plays a vital role in preserving a person’s health through reducing the risk of having heart attack, high blood pressure, and stroke. With regard fitness and athletics, fish oil can boost the recovery time of injured muscle tissues and promote muscle growth. Also, it supports testosterone levels, which help in bone and muscle health.

While the aforementioned have proven themselves to be really helpful when it comes to promoting health and fitness, it is still important to consider the consumption natural food sources, since they provide the nutrients that the body needs in order to maintain its daily processes. 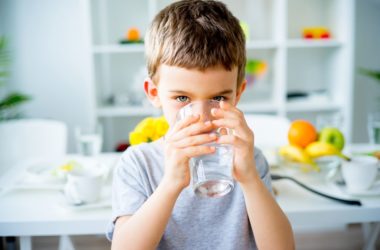 How to Reverse Weight Gain Due to Hormones

There are many reasons for your weight to go up and one of them is your hormones. There… 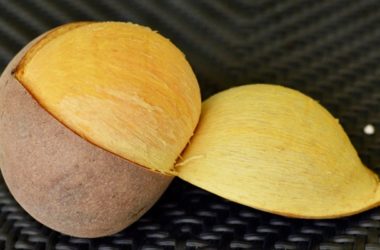 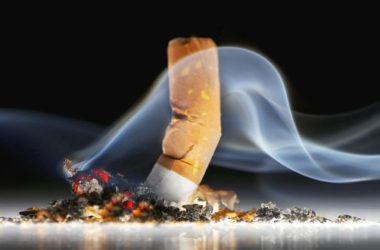 One of the worst unhealthy habits you can start is smoking. Not only is it harmful to your…