As soon as you reach for a pen or pencil, do your fingers start to move into unusual positions? Then you may be suffering from what’s known as writer’s cramp. However, you don’t have to be a writer just to have it. According to health authorities, anybody is actually at risk of waking up with it one day.

Keep on reading if you’re someone who still loves to use pens or pencils when writing. This article will get you introduced to some of the most important things you need to know about writer’s cramp, such as its causes, signs and symptoms, and treatment.

Don’t forget to share this article afterwards on your different social media sites in order to get your family members and friends also introduced to writer’s cramp.

According to experts, writer’s cramp happens when certain parts of the brain, in particular the ones involved with hand control or use, become remapped as a response to repetitive hand movement. When such happens, proper communication between the brain and the muscles in the hands can become disrupted.

Often, writer’s cramp is blamed on improper holding of a pen or pencil or poor writing posture. At times it may also be due to overusing the hands.

This doesn’t mean, however, that only individuals who engage in writing using pens and pencils are the only ones who are at risk of ending up with writer’s cramp. Just about anyone who employs his or her hands repeatedly, especially with the use of certain tools, can end up with writer’s cramps.

By the way, health authorities say that writer’s cramp may run in families. This means that you may be at risk of it if you have a relative who suffers from it.

Dystonic writer’s cramp shows up not only when the person is writing, but engaging in various other physical activities that require hand use, too. For instance, the symptoms may show up when the individual is using a spoon, chopping with a knife or applying makeup.

What’s noteworthy about writer’s cramp is the symptoms appear the moment that writing (or any other activity that entails the use of the hands) is begun. If the symptoms appear after some time when the hands are already tired, then it probably is an entirely different problem.

The fingers of someone with writer’s cramp tend to move into strange positions. The individual may notice that his or her fingers are tightly gripping the pen or pencil, while in some cases the fingers involuntarily extend. Oftentimes, the wrists are involved, too. Some people with writer’s cramp report that their elbows are also affected.

While there is no cramping involved despite of what the condition is called, there is mild discomfort felt in the fingers, and also sometimes in the wrist and forearms.

Unfortunately, there is no known cure for writer’s cramp. However, there are various solutions available for keeping the symptoms to a minimum, and they include therapies, oral medications and botox injections. A combination of various solutions is often recommended.

Experts agree that reducing stress can help in keeping the symptoms to a minimum. Focusing on or worrying less about the problem is known to help as well. 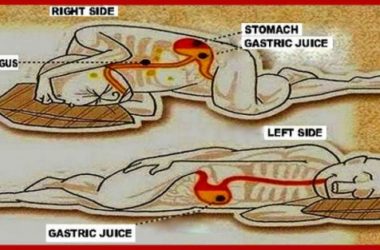 Sleeping on Your Left Side Lets You Enjoy These Health Benefits

Your sleeping position is all about comfort. But did you know that sleeping on your left side can… 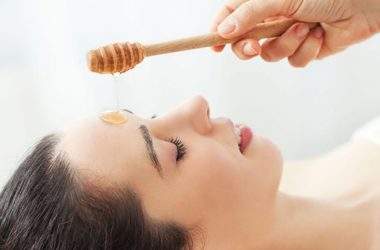 Honey is often used in recipes as a healthier alternative to sugar. However, it is also one of… 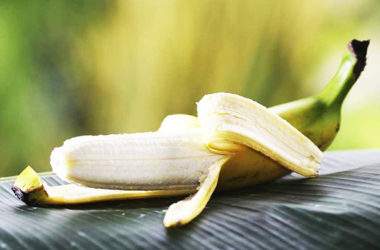